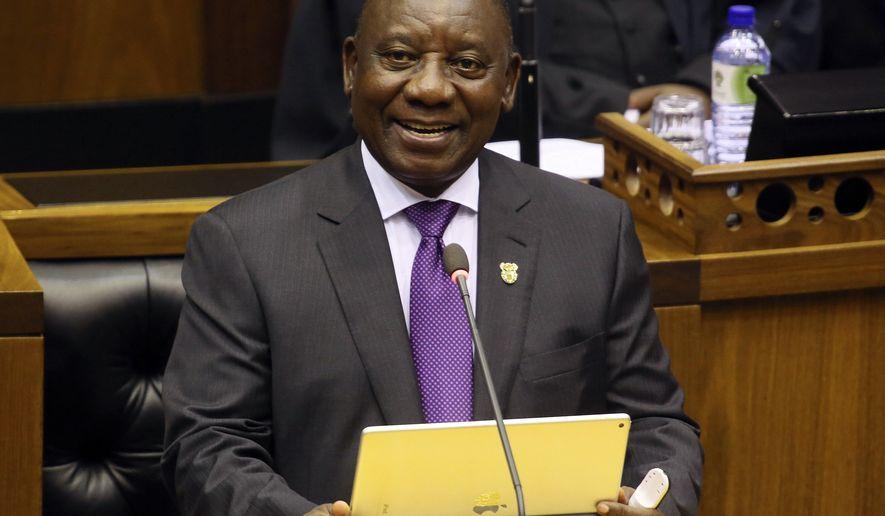 The President of South Africa has launched a major crusade against corruption, a scourge that has plagued his country this last decade.

Cyril Ramaphosa spoke of “a dark period, which is now coming to an end”. The South African head of state said that corruption would now be treated as a priority.

He promised to reveal all he knows about the malfeasance in the higher spheres of the state, after official investigations. “It’s like an amoeba, with tentacles everywhere,” he said. He described the presidency of his predecessor, Jacob Zuma, as a very dark period, while he himself was his vice-president.

A special judicial investigative commission, chaired by the vice-president of the Constitutional Court, has been examining since August 20 one of the biggest corruption cases involving senior officials.

According to a judicial source, Mr. Ramaphosa will testify before this commission. Additional sign of the changes underway in South Africa.