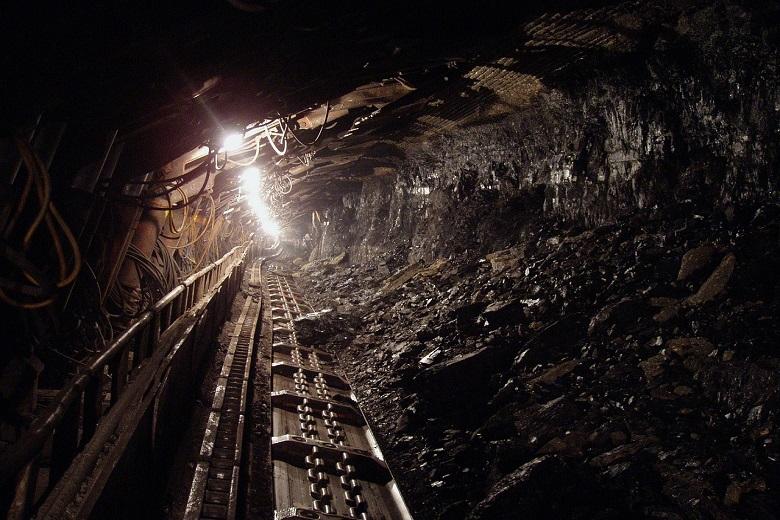 At least a hundred people have been killed since the beginning of the year due to the “forgotten violence” in the mining area of Tanganyika in the southeast of the Democratic Republic of Congo (DRC). Eighteen of them died in the past few days. Local sources and the United Nations report this.

The Minister of the Interior of Tanganyika Province announced today that 12 civilians have died in an attack on the armed group ‘Apa na pale’ in the Mugunga mining area in the center of the province. The security forces also killed six attackers, said Provincial Minister Dieudonné Kamona, who explained that the violence occurred on Saturday and Sunday. The Apa na Pale militias engaged Twa (Pygmies) in attacks targeting gold mining sites, he added.

In the same province, clashes between the militia of the Pygmy minority (the Twa) and the Bantu majority ‘have already caused a hundred civilian deaths since the beginning of the year’, according to the report sent to the Secretary-General of the United Nations, Antonio Guterres.

The presence of the armed group Apa Na Pale in the region ‘has also contributed to the insecurity, given the limited presence of security forces in the province’, the UN report states. The conflict concerns ‘the control of resources, in particular, land resources and artisanal mining’.

In April, the Congolese army launched ‘a series of operations against the Twa militias (Pygmies), which allowed them to be driven out of the most populated areas’.

In 2016-2017, tens of thousands of civilians fled from the violence between Pygmies and Bantoes in the region. Humanitarian organizations are talking about 500,000 to 650,000 refugees.