Two mayors in Iceland are angry with Google Maps. Satellite images of their municipalities show that there is snow everywhere. That can scare tourists, says mayor Jon Pall Hreinsson of the village of Bolungarvik in the far north-west of the country.

According to the BBC, he emails Google every day about the snow “until I reach them.”

Hreinsson wants his citizens to write to Google Maps, even though it may feel like a fight of David against Goliath. “I think of the millions who might consider a visit to the region, looking at the map and see only snow.” The mayor of Isafjordur, elsewhere in the region, trying to talk to Google.

“Suppose someone is wondering where to go and they see this, while it is completely green and beautiful somewhere else. I think they will take that into account in their decision,” said Mayor Guðmundur Gunnarsson. He emphasizes: “We have nothing against snow, and sometimes we have so much snow that we can open ski slopes, but it is not like that every day.”

Gunnarsson already has experience in the fight: he managed to convince Wikipedia that he is not the father of Icelandic singer Bjork.

Ban on going out: He killed seagull for pecked fries 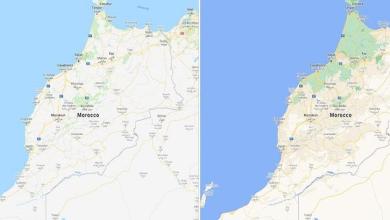 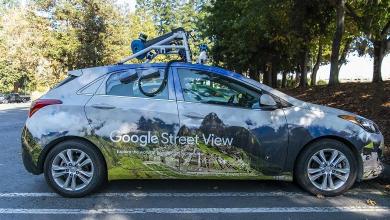 A Google Map for Taxi-moto “Boda Boda” in Kenya