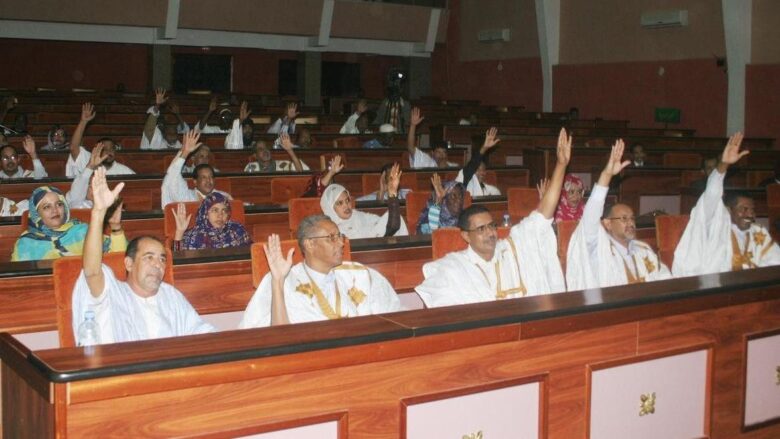 A Mauritanian tale for children, with wild boar as a character, has been the backdrop for political debate in this West African country for several days.

According to the information site Adrar.info, a member of Parliament from the ruling party went so far as to compare the regime of the outgoing president with the animal of the children’s tale, called “ar” in Arabic.

Officials of the Mauritanian presidential majority are considered the ideal boar in the eyes of the deputy. They are compared to the forest mammal which, after having “finished drinking”, finds nothing better to do than to pollute the spring, in order to prevent “those who come after” him to drink.

The comparison of the politicians with the wild boar – “a terrifying creature inhabiting the meadows”, according to the presentation of the animal by Adrar.info – was “censored by the official media and provoked mixed reactions” within the Mauritanian political class, says the news site.

This comparison made in front of the Mauritanian parliament has been widely relayed on social networks – as is often the case in the age of the Internet. Much to the chagrin of some of the parliamentarians and the “official media”, who have refused to broadcast the remarks of the housing member on the chain of the Parliament of Mauritania.

Humor? Irony? “The debate about [Ar-Le-Boar] is still raging on social networks and websites, where the image of wild boar and its anecdotal stories have resurfaced,” says the Mauritanian news site.