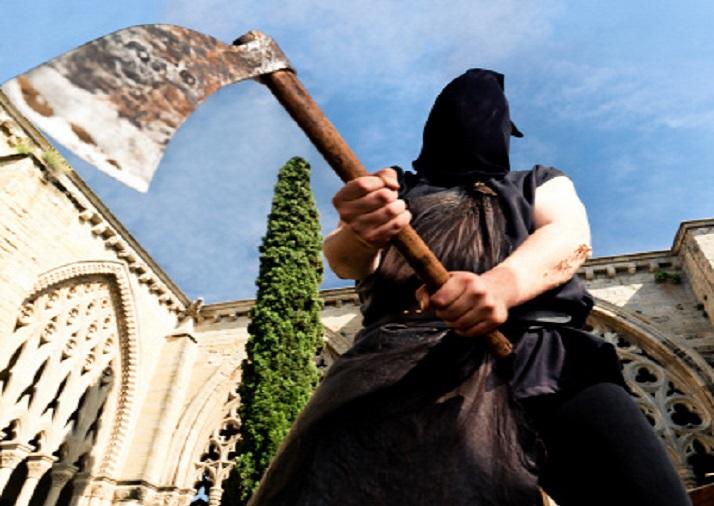 In Iran, a man was executed Monday morning, who was convicted of passing information about an influential general to the Israeli and United States secret services.

Mahmoud Musavi-Majd is said to have provided the foreign secret services with information about the activities of General Qassem Soleimani. That general was eliminated with a drone attack by the US in early January while he was at Baghdad Airport.

Musavi-Majd had not been accused of having anything to do with the assassination attempt. He was arrested two years ago for espionage.

Qassem Soleimani was one of the most influential military personnel in Iran and was the right hand of spiritual leader Ayatollah Khamenei.

The general played a key role in the often successful Iranian military meddles in the Syrian Civil War and in the struggle in Iraq.