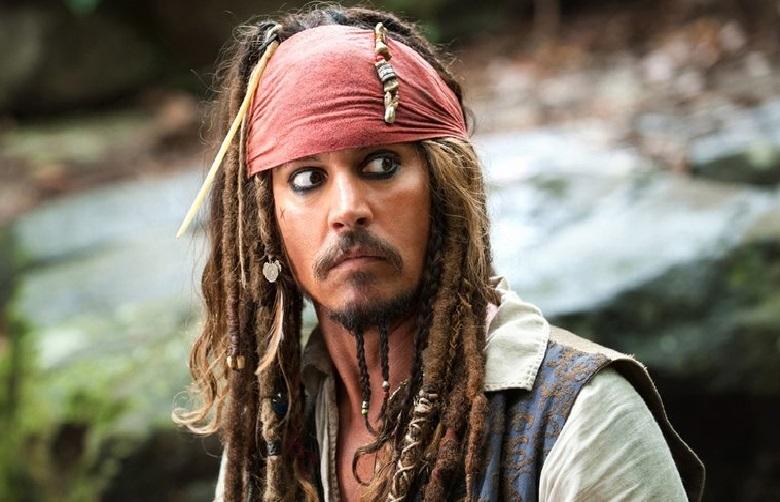 The films of ‘Pirates of the Caribbean’ could look very different in the future. A lot of rumors lead us to believe that Johnny Depp (56) will not return when Jack Sparrow is in the reboot, but would be replaced by a female version.

There are a lot of rumors about the reboot of ‘Pirates of the Caribbean’. For example, there were already voices saying that Zac Efron is in the running to embody Jack Sparrow.

But that wouldn’t be the only track being investigated, because even a woman is not excluded.

Disney-blog ‘The Disinsider’ says the makers have focused their arrows on MCU actress Karen Gillan, known from ‘Jumanji’ and ‘Dr. Who’ among others.

She also plays Nebula in the ‘Avengers’ and ‘Guardians Of The Galaxy’ movies.

“There might be a chance that the film would focus on Redd, the popular female pirate who can be seen in Disney parks and attracts a lot of attention there,” writes the site.

Officially, there hasn’t been a reaction to the rumors yet.