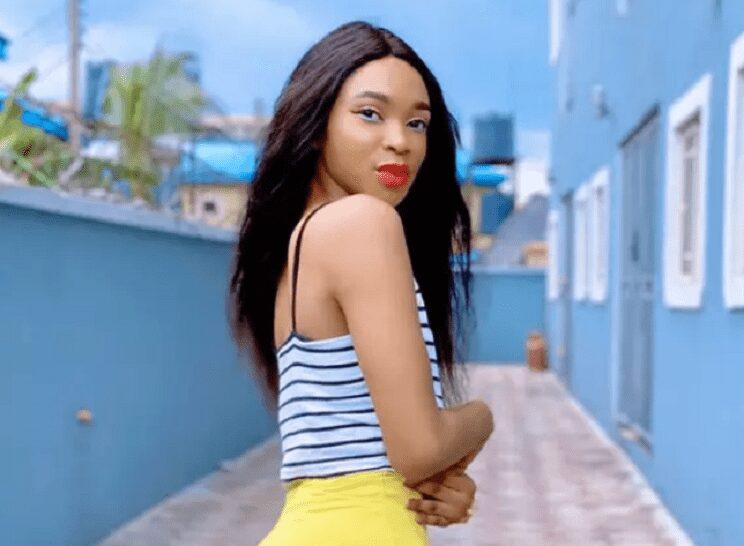 Twerk dancer and famous Nigerian transgender, Daniel Anthony, aka Jay Boogie, described the critical challenge gay people face in their quest to be not the norm, but the extraordinary. Among other things, Jay Boogie revealed that being gay is a very difficult life choice, especially in Africa where religion and culture frown on it.

If they are still very few who appear in West and Sub-Saharan Africa, Bobrisky and now Jay Boogie are taking their courage in both hands to try to break the taboo. But, they are often confronted with enormous difficulties because Africa speaks about its realities. Indeed, according to Daniel Anthony alias Jay Boogie, they are victims of spiritual and demonic attacks, as gays, and this makes it very difficult for them to live freely.

“Being gay is not easy we make it seem easy we are good at hiding it. It is really difficult and we are fighting a lot of demons secretly and hold skeletons in our closet we don’t want to face I am just going to vent. love you guys. goodnight,” he said in a social media post.

Despite all the difficulties they face daily, the phenomenon continues to increase in Nigeria. The most famous transvestite in Nigeria is Bobrisky, hiss direct conqueror is Jay Boogie. The latter has more than 116,000 subscribers on Instagram with 90 publications. But, the transformation of Jay Boogie is not for the total moment, like that of Bobrisky.

Under his Instagram posts, he receives a lot of encouraging messages from his followers. However, some people keep pestering negative comments.

A note on an Instagram post, he let his followers know that he is married. “At her heart, love is a decision to commit to another person. It is much more than a moving emotion that is portrayed on television, the big screen, and romance novels. Feelings come and go, but the real decision to make it hard forever, and that’s what defines healthy marriages. Happy married life to me,” she posted.

Superman transforms into a bisexual (only on paper for now): why is diversity among superheroes so difficult?