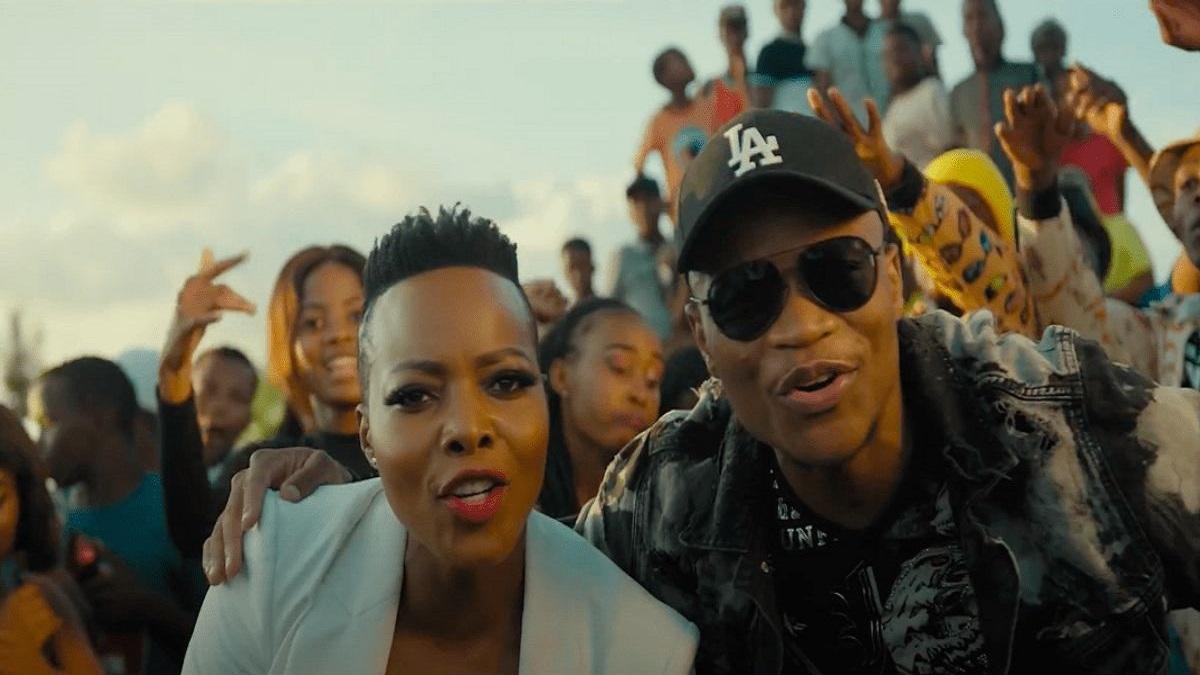 The world-famous lockdown hit ‘Jerusalema’ by Master KG has now been viewed more than 232 million times on YouTube. “The feedback was bizarre,” says the singer, who made the song together with Nomcebo. Still, he wants to remain modest, despite the unseen success.

The song was released when the coronavirus broke out in China at the end of last year. The clip, which was recorded in Africa and in which dozens of people show their dance moves, became extremely popular.

The clip even led to the ‘Jerusalema dance challenge’, where people all over the world copied the dance steps to the music of Master KG and Nomcebo.

Despite the success, Master KG is the same person as before the release of the hit song, he says. “I don’t feel like a Superman or the man of the moment,” he told the French news agency AFP.

“I know I now have the most famous song in the world, but that doesn’t change me, nor does it change how I look at things or people. Because music is music.”