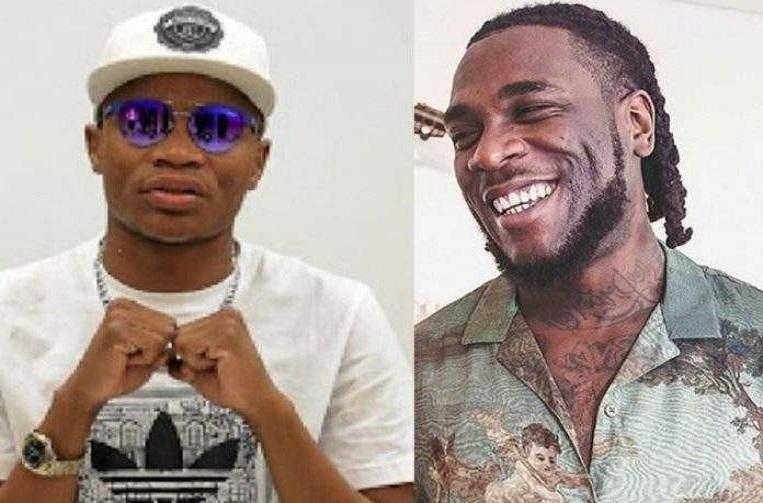 After directing the masterpiece Jerusalema, the South African singer Master KG has embarked on new adventures, including a featuring with Burna Boy.

A remix of Jerusalema, which is also well spread around the world and well danced too, through beautiful choreography. Only, is this featuring version better than the original Jerusalema? Or is it the opposite? The debate is open.

Let’s recall that Damini Ebunoluwa Ogulu, born on 2 July 1991, professionally known as Burna Boy, is a Nigerian singer and composer. He became famous in 2012 after releasing Like to Party, the leading single from his first studio album.

As for Kgaogelo Moagi, better known as Master KG, is a South African musician and record producer. He was born on 31 January 1996 in the village of Calais, near the town of Tzaneen, in the Limpopo province of South Africa. He was propelled to the forefront of the scene by the song Jerusalema.