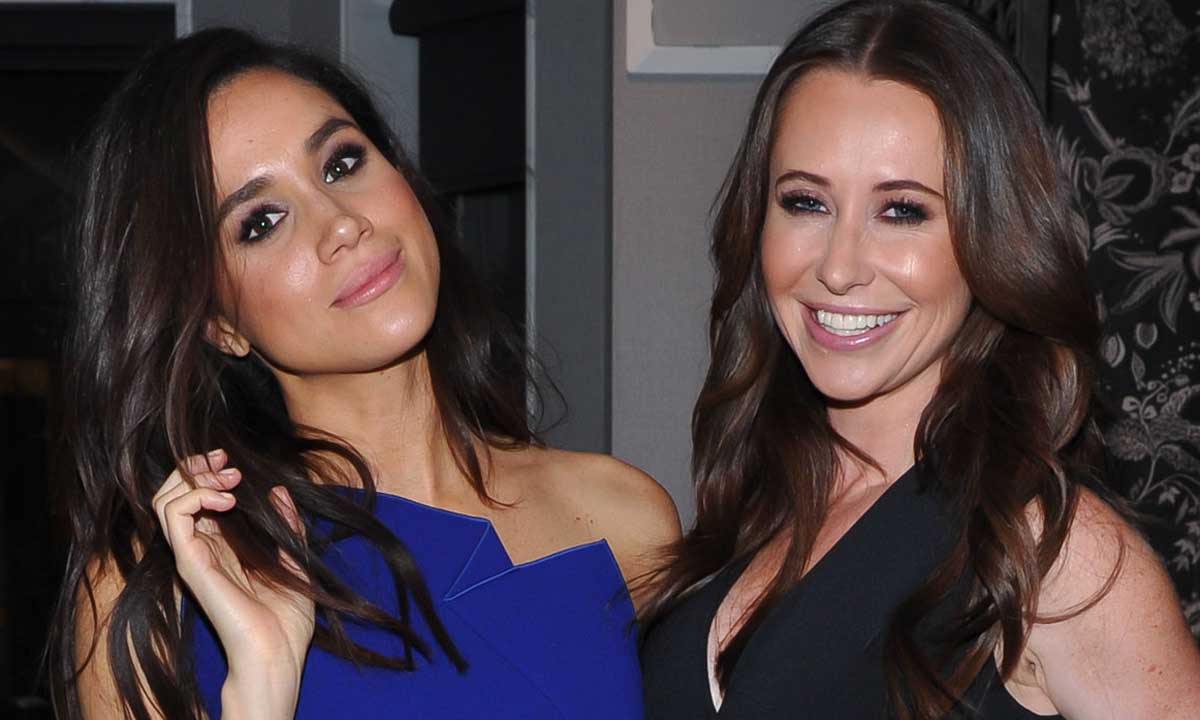 Prince Harry (35) and Meghan (38) have found an ally in their struggle for independence from the British royal family. Now that they have lost their brand name ‘Sussex Royal’ at the insistence of the Queen, Jessica Mulroney comes to the rescue.

Jessica Mulroney (40) has been Meghan’s best friend for years. Her children were bridesmaids at the royal wedding. Moreover, she is a very successful entrepreneur in the fashion world. Through her organization ‘The Shoebox Project’ – which works for vulnerable women – she is now launching a new charity in the name of Meghan and Harry. The website sussexglobalcharities.com was created last Wednesday. ‘Sussex Global Charities’ is therefore probably the new collective name for the charities of the former royals.

The couple received a lot of criticism from the British yesterday when they announced that they would indeed drop the Sussex Royal brand. In their statement, they did complain about the fact that there was no legal ban on the word “royal”.

According to royalty expert Richard Fitzwilliams, that statement was “completely unnecessary”. “It shows that they think they can contradict the Queen,” it sounds. “And only ‘choose’ not to do that. That’s guts after starting their Megxit.” In reality, they could not do otherwise. He thinks they mainly wanted to show that they are very, very unhappy with the current arrangement.

Not a day later, and the ball is already rolling for the pair. Thanks to Jessica they have a new website. With Sussex Global Charities, they can continue to run their initiatives for charity. It is not yet known what the official umbrella name for ‘the duke and duchess of Sussex’ will be.

The word royal will no longer appear in it since Queen Elizabeth made it very clear in recent weeks that she does not want working members of the family to take advantage of their royal status.