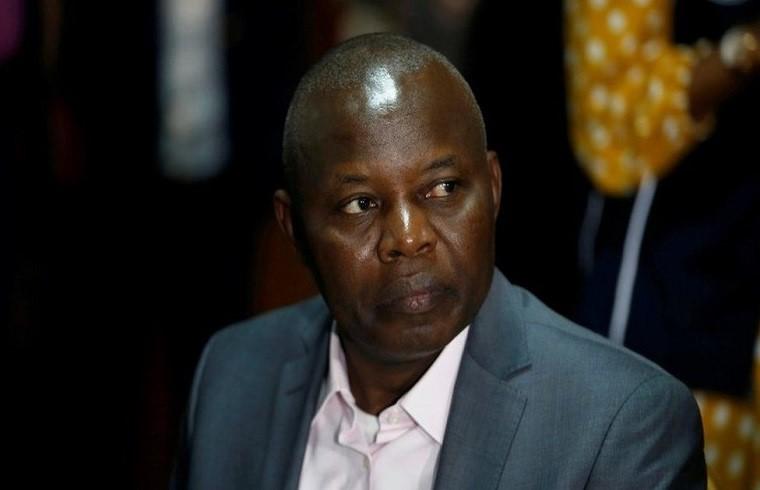 Police in the Congolese capital Kinshasa has launched a murder investigation into the death of Judge Raphael Yanyi.

Yanyi was found dead on May 27, according to police, he died of a heart attack, but the Justice Minister said yesterday that he died of bleeding caused by a hard blow.

The government speaks of a “despicable act”. The ministry reports the other cause of death based on an autopsy performed by a Congolese doctor and a United Nations mission doctor in the country.

Judge Raphael Yanyi led a corruption case by a key employee of President Félix Tshisekedi, Vital Kamerhe. He and two other employees of the President are said to have embezzled EUR 46 million of public money.

That money was intended for a social housing project. Yanyi was found dead two days after the second hearing in the case. The process of such magnitude is almost unseen for the Congolese regime.

Since early April, Kamerhe, together with Lebanese businessman Jammal Samih, has been remanded in Makala prison in Kinshasa.