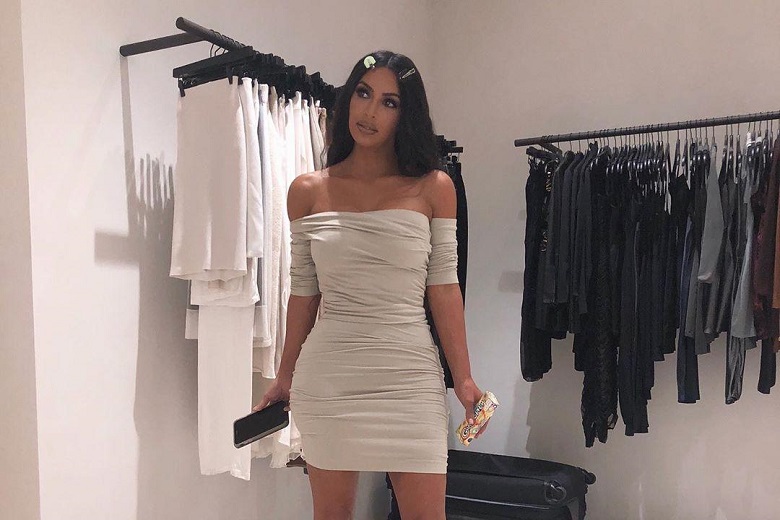 Lou Taylor, Britney Spears’ former manager, is well-liked by the Kardashians. Taylor has lately been under criticism since her business, Tri Star Sports & Entertainment Group, is implicated in the singer’s wiretapping controversy. Even though Kim Kardashian and her sisters obviously don’t care. This year, almost all of them continued to work with the lady.

In the last year, Lou Taylor has worked with Kim Kardashian, Kylie Jenner, Kendall Jenner, Kris Jenner, and even Travis Scott, Kylie’s daughter Stormi’s father. This is apparent from papers obtained by Page Six. Taylor’s name does not appear in any of the papers from this summer. The documents in question are issued by the firm eResidentAgent Inc. The address of Britney’s previous management, Tri Star Sports & Entertainment Group, was still utilized.

The degree to which Taylor is still engaged with the Kardashians’ numerous businesses remains an open issue. It’s also unclear why her name isn’t on the papers anymore. For years, the former manager has worked with the renowned family. Lester Knispel, the previous business manager of the reality stars, was succeeded by the lady in 2019.

According to one insider, Kris Jenner and her children “want nothing but the best for Britney,” but she may be persuaded that “the experts she employs have no malevolent purpose.” Neither the Kardashians nor Lou Taylor has responded to the newly leaked papers.

Kris Jenner is still linked to someone else in Britney Spears’ life. Edan Yemini was recruited as a bodyguard by the momager in the summer of 2019.

Only Yemini has previously served as a bodyguard for the 39-year-old musician. Meanwhile, the guy in issue has been accused of wiretapping Britney at Jamie Spears’ request and in conjunction with Tri Star Sports & Entertainment Group.