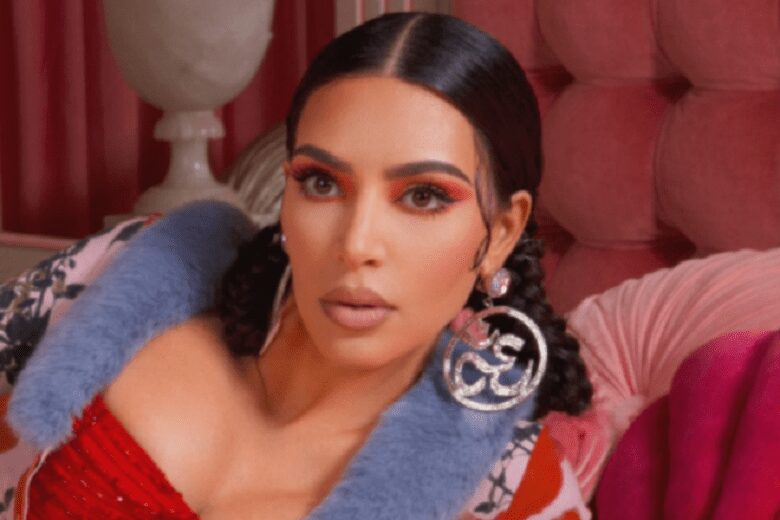 Kim Kardashian had a busy weekend. On November 11, the 41-year-old reality star attended Paris Hilton’s lavish wedding. She went to the wedding of two friends, Simon Huck and Phil Riportella, the next day. Kim couldn’t help but make some jokes about former marriages throughout her address.

Kim said a few words during the wedding of her dear buddy Simon. The reality star certainly chose a light-hearted speech, as she joked about her own failed marriages at one point. “It’s wonderful to be able to attend this same-sex wedding. The last one I went to was at my second wedding.”

Kim Kardashian has been married three times. The reality star married Damon Thomas in 2000, but the pair split up in 2004. She and Kris Humphries married in 2011. The couple split after 72 days, but it wasn’t until 2013 that they were formally proclaimed divorced. Her last marriage was to Kanye ‘Ye’ West, although they divorced earlier this year as well.

Fortunately, the reality star can now laugh about her love misfortunes since she joked about her three divorces throughout her speech. “I was a bit confused when they asked me because I haven’t quite figured out how marriage works yet. So I really have no idea what advice to give you.”

Kim Kardashian and Kanye West reunion not ruled out