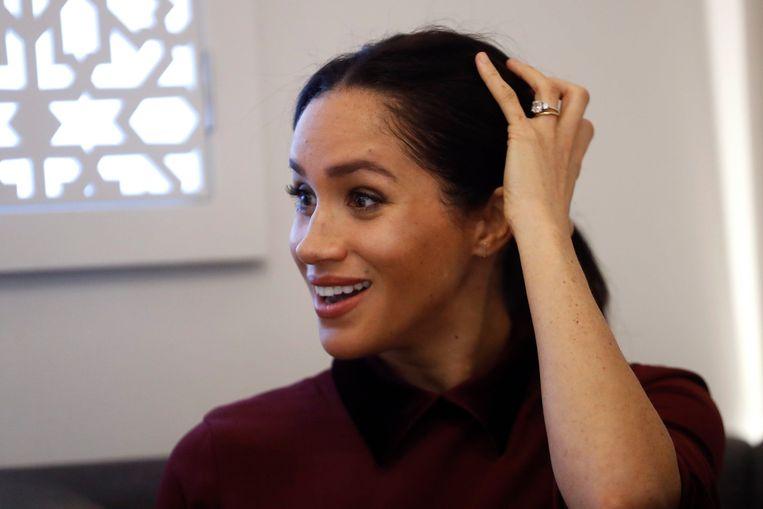 The documentary ‘Kate versus Meghan: Princesses at War?’ from the British channel Channel 5, has shed new light on the alleged ‘palace war’ between the Duchesses of Cambridge and Sussex. The relationship between the sisters Kate Middleton (36) and Meghan (37) will dramatically improve when Meghan has her first child, according to the royal reporter Katie Nicholl.

“The baby will change everything”, according to Nicholl, who writes for Vanity Fair and Sunday Mail and published the book “Harry Life Loss and Love”. “The dynamic will change once Meghan gets a baby. They both become mothers and that changes everything. A screaming baby at two o’clock in the morning – to whom would you ask advice? You would ask your sister-in-law who has experienced exactly the same thing and has many years of experience.”

According to Nicoll, the pain was not so much between the two sisters-in-law, but between the brothers Harry and William, where Harry blamed his brother for not sharing his enthusiasm for Meghan. In the television program, from which the British tabloids quote eagerly on Tuesday, however, ‘insiders’ mainly searched for explanations and reasons for the tensions that would exist between Catherine and Meghan.

Threat
Prince William’s wife would have felt threatened by the arrival of Meghan, according to Carole Malone, who explained that her untouchable position and spot in the spotlight was suddenly stolen by Prince Harry’s bride. The differences between the two women were also enormous according to the journalist.

Kate Middleton had a protected typically British education and training, while Meghan Markle’s life had a very different course. That led, among other things, to the fact that Meghan stood up for women’s rights, while Kate never actually spoke about anything, according to Malone.

Kensington Palace has denied from the outset that there would be problems between the wives of the princes William and Harry, but the British media have not left the subject for several months.