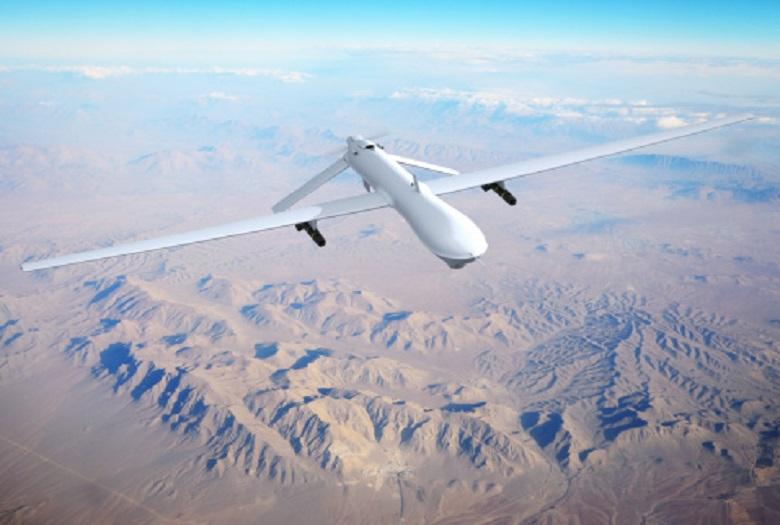 Kenyan President Uhuru Kenyatta informed that his country will not accept US drone strikes on its territory as part of the fight against terrorism. He made the statement during an interview with France 24 on the occasion of his visit to France.

On a visit to Paris where he will meet his counterpart Emmanuel Macron, Kenyan President Uhuru Kenyatta gave an interview to France 24 in which he denies the rumors circulating in the American press according to which the US army has requested authorization to conduct drone strikes within Kenyan territory to attack terrorist positions, similar to what had been done in Somalia.

“I want to be absolutely clear on this point. This is absolutely not the case,” assures the Kenyan President.

He specifies that such authorization was given only to attack terrorist bases located in Somalia.

“There are terrorist incursions into our territory, but there are no bases in Kenya. The United States did not even make the request, did not request authorization to launch drone strikes in Kenya,” he continues.

Declining incidents at the border

Meanwhile, Kenyatta informs that over the past two years, the Kenyan security forces, together with their international partners, have reduced incidents at the border. However, they have not completely eliminated them.

“The threat has not been eradicated, but we have made considerable progress, and over the past two years, there have been no major incidents since the attack on the Dusit hotel in Nairobi,” he concludes.

In January 2019, the upscale luxury Dusit hotel in the Kenyan capital was the target of an attack by the terrorist organization Harakat al-Shabab al-Mujahedin. The attack killed more than 20 people.

Nairobi was regularly the scene of violent burglaries, but also of terrorist attacks carried out from neighboring Somalia. In 2013, an Islamist assault on the Westgate shopping center left around 70 people dead in the capital.

Only women are welcome in this Umoja village in Kenya