A group of Kurdish activists trapped a notorious Dutch jihadist, Mohamed G. from Maastricht, by pretending to be on Twitter as a sexy British IS sympathizer who wanted to travel to the caliphate. G. was subsequently arrested by the Dutch authorities.

This happened after the Dutch jihadist wanted to meet the – non-existent – woman in Rome, after which both would travel to IS-area in Syria. This is reported by the Arab channel Al Aan TV after an interview with one of the Kurds, who lives in the Netherlands. The incident occurred in 2015.

The Twitter profile invented by the Kurds was the perfect match for Mohamed G., who has an Iraqi-Kurdish background. The woman had enough of all those infidels around her and dreamed of living in the IS caliphate. Exactly what G. also wanted. After Mohamed G. was approached via Twitter through the fake account, the jihadist from Maastricht caught the eye immediately. For months they both had contact with each other. At first hesitantly, then more exuberantly. The Dutchman was active on Twitter under the name Salahaddin al Kurdi.

Naturally, the woman wore a burka in public photographs. But privately that was slightly different. Through the fake account the Kurds sent to Mohamed G. a photo of a lascivious woman without a burqa in a little veiled tiger pattern. The jihadist from Maastricht reacted enthusiastically to the photo. In a private message he wrote: “Wow, that is certainly beautiful. Your beauty makes my heart happy.” Mohamed G. concluded his message with a heart.

Shortly afterwards he sent back a picture of himself. Below it he writes: “Sorry for my face, but I only slept a few hours in the last 65 hours.” Then Mohamed G. suggested to the woman to meet in Rome, after which they could travel together via Turkey to IS area in Syria. Once there they would marry, according to G.

A date was chosen. G. reported that he had already bought a ticket. At twenty pasts ten in the evening he would arrive in Rome. The woman would be there, the Kurds reported. Mohamed G. still had no idea that he was being taken.

In the meantime, the Kurds informed the Dutch authorities. A disappointed Mohamed G. was arrested before he could travel to Syria. G. had already been monitored for some time by the Dutch intelligence service AIVD.

After two years in prison for his attempt to travel, from 2015 to 2017, Mohamed G. was released again. In 2018 he was arrested again in the Netherlands on suspicion of membership of a terrorist organization after his name appeared in an investigation into the double murder of an elderly couple in South Africa by a bunch of jihadists. The Dutchman know the South African suspects and after the murder tried to buy bitcoins with the credit card details of the murdered woman. Mohamed G. is still at this moment, the case against him is still running.

In 2013, G. also had to appear before the judge, even then for a jihadist suspicion. Even then he tried to leave for the battlefield, but he was arrested in advance. The court then ruled that he was insensible. He himself stated that he was possessed by a ‘jinn’, a spirit.

Man commits suicide after throwing his child from a third floor 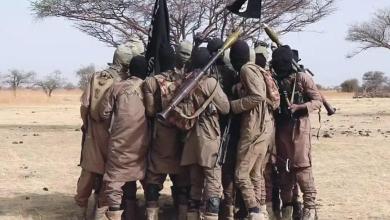 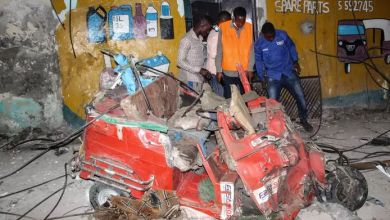 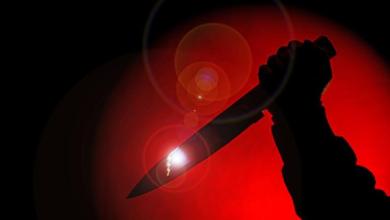