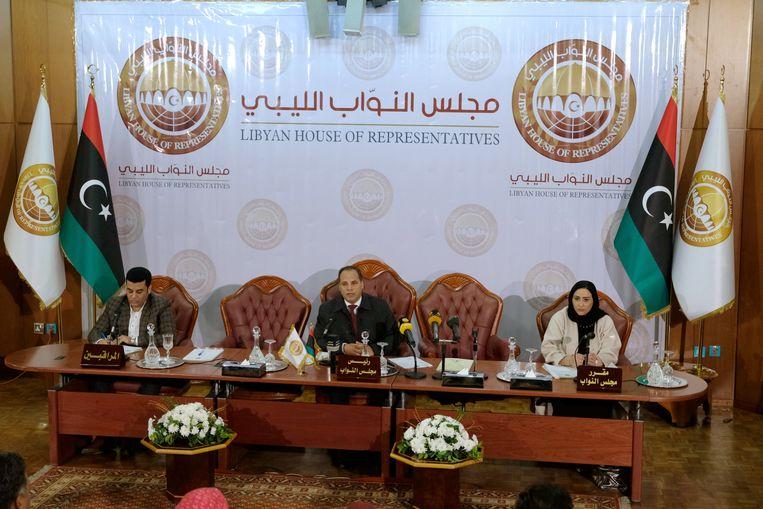 In Libya, the Parliament rejected two agreements between the UN-backed government and Turkey. These two agreements – on military cooperation and maritime borders – were concluded at the end of November in Istanbul and included the deployment of troops by Turkey in the North African country.

On Thursday, the Turkish parliament already approved a one-year mandate to send soldiers to Libya. Ankara wants to support the government of national unity in Tripoli, led by Prime Minister Fayez al-Serraj.

It’s facing an offensive by the self-proclaimed Libyan National Army (LNA) of General Khalifa Haftar, who wants to take the capital Tripoli.

The Libyan parliament, which is based in Benghazi and supports Haftar in its fight against the al-Serraj government, today voted against the two agreements.

It also decided to prosecute al-Serraj for “high treason”. It is not yet clear whether the government will comply with the parliament’s decision.

In recent days, the UN and the EU, among others, had already spoken out against Turkish military interference in Libya.