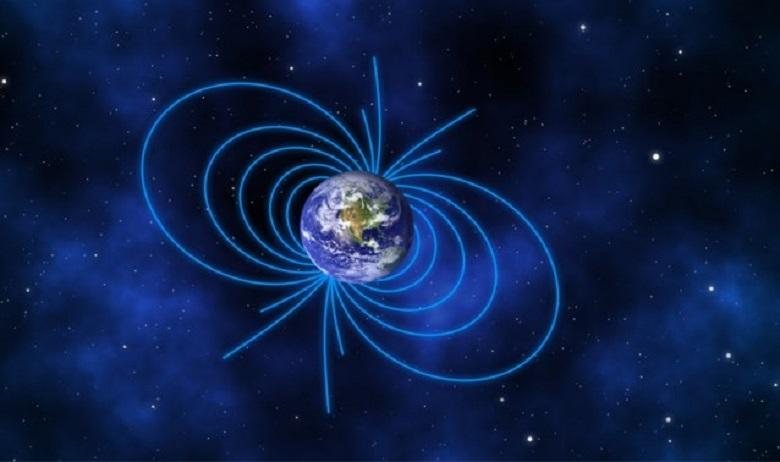 The magnetic north pole on earth has been moving faster in recent years than in the past four centuries and passed the prime meridian in September. It is not yet clear whether the magnetic north and south pole will also effectively switch places, as it will happen again anyway. Modern navigation systems will undoubtedly have to be recalibrated.

The magnetic north pole was formally discovered in 1831. Since then, it has covered approximately 2,250 km. Over the past two decades, he has moved eastward from the Canadian Arctic to Siberia, with an average speed of 55 km per year. That is much faster than the average of 14.5 km per year before. The latest scientific models predict that this process will continue for some time, albeit at a slower pace of 40 km per year.

The shift is vital for the accuracy of GPS – including maps and all kinds of compass-dependent apps on our smartphone – and other navigation systems. Armies rely on it for their submarines, planes, and paratroopers. In practice, aircraft and ships may be affected. For example, the Fairbanks airport in Alaska had to rename a runway in 2009 because it was based on the changing magnetic north, on which a compass is oriented. In 2033 they will probably have to change the name again. The closer to the north pole, the more tangible the effects of the magnetic field shift.

Birds, salmon, and sea turtles, who use the magnetic field to orient themselves, will also have to adjust if the magnetic north and south pole change places.

Suppose that – as has happened many times in the past without significant biological consequences. What will happen again in any case – a reversal takes place, then a compass needle no longer points to the geographical north but the south. The last time a partial switch of the magnetic poles occurred was 22,000 years ago. We have to go back to 780,000 years in time for a complete reversal. The earth may again be in a period of changeover. An indication of this is the current weakening of the earth’s magnetic field.

In September, for the first time in 360 years (since 1660), a compass in Greenwich, the London district where the prime meridian passes, indicated the “true north”, which is determined by the earth’s axis. In other words, the magnetic and geographical north coincided.

The prime meridian was presented in 1884 as the official reference point of zero degrees, zero minutes, and zero seconds. The Earth’s geographical North Pole is located in the Arctic Ocean, the geographic South Pole on the Antarctic continent. For the past four centuries, a compass in London pointed westward in relation to the true north. It is expected that by 2040 all compasses will point eastwards from the geographical north.

The magnetic north is drifting due to a weakening in the magnetic field. Researchers don’t know why that is the case. Every five years, they release a new version of the World Magnetic Model, hence the recent update for 2020. Due to the accelerated shift of the magnetic north, a brief update was exceptional even in February.