A man announces the end of ‘Avengers: Endgame’ to cinema-goers and is beaten up promptly by the fans. The clue of a movie can have bad consequences. In Hong Kong, a cinema visitor was even beaten up because he was too loose.

It has to be said that the guy also looked for it himself: after he first saw ‘Avengers: Endgame’, he went to the crowd who were waiting for the next screening. There he trumpeted delicate details, with the intention of spoiling their pleasure. On the photo, you can see how the man is cared for after a few blows. “His earned wages,” it sounds.

A famous American football player also fell into the trap. LeSean McCoy just shared the cliffhanger of the film to his hundreds of thousands of fans on social media, which brought him a pack of indulgences.

I want every defender in the NFL to destroy him next season. And that every game again, I don’t expect less. “I WANT EVERY DEFENSIVE PLAYER IN THE NFL TO DESTROY LESEAN MCCOY EVERY GAME NEXT SEASON!!! I EXPECT NOTHING LESS!!!,” it sounds, among other things.

Or: What a joke … I’ve set the name of each ‘Avengers: Endgame’ to “ignore“, but because McCoy can’t spell it is still a waste for me. “Honestly I’m just laughing because I muted the first and last names of every avenger but LeSean McCoy can’t spell so I got the movie spoiled anyway. That one on me.”

The problem is so dire that the directors themselves have already called for the abandonment of spoilers. The plea of the Russo brothers came after a leaked scene of no less than five minutes could be found online. The recording was secretly made with a smartphone, probably during a test screening.

Africans are not welcome in the half marathon of Trieste

Too bad ladies, 'The Sexiest Man Alive' is married 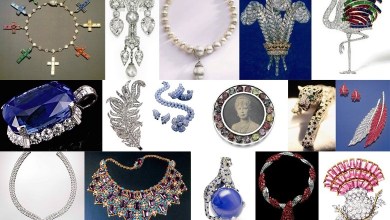 Famous pieces of jewelry: top 5 of the famous in history 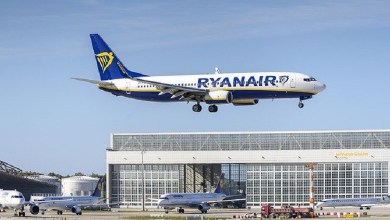 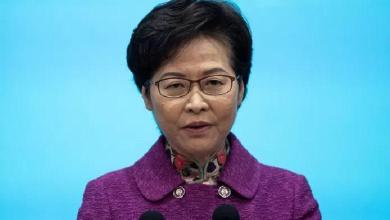 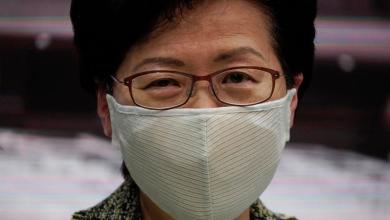