The German authorities cannot access the 1,700 bitcoin seized. Indeed, the man from whom they were confiscated refuses to give them the password.

In 2013, the prosecutor’s office in the city of Kempten in Bavaria confiscated 1,700 bitcoin but had remained unable to access the wallet since then, reports the Süddeutsche Zeitung.

In theory, the Kempten prosecutor’s office secured the assets. However, in practice, the authorities cannot get their hands on the approximately 1,700 bitcoin confiscated from a criminal in 2013, the latter still not having revealed the same password after his release.

The prosecutor does not lose hope

The scammer was convicted in 2014 and has already served a two-year and ten-month prison sentence for secretly installing malware on other people’s computers in order to connect them to a botnet and mine bitcoin.

Attorney General Sebastian Murer does not give up hope, although he admits that the individual does not know the password himself.

“Who knows, maybe the investigation will eventually lead to something,” he hopes. 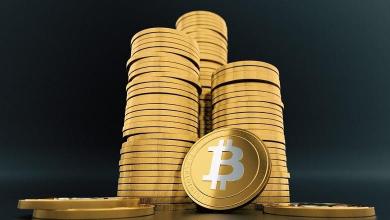 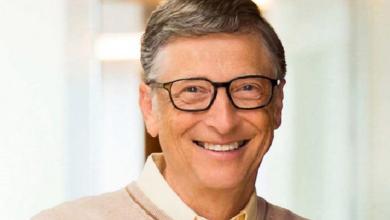 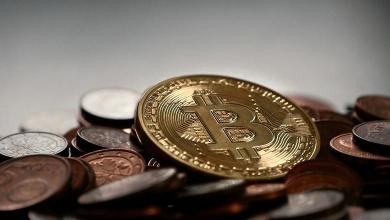 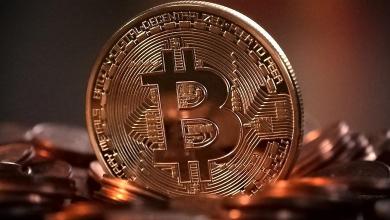