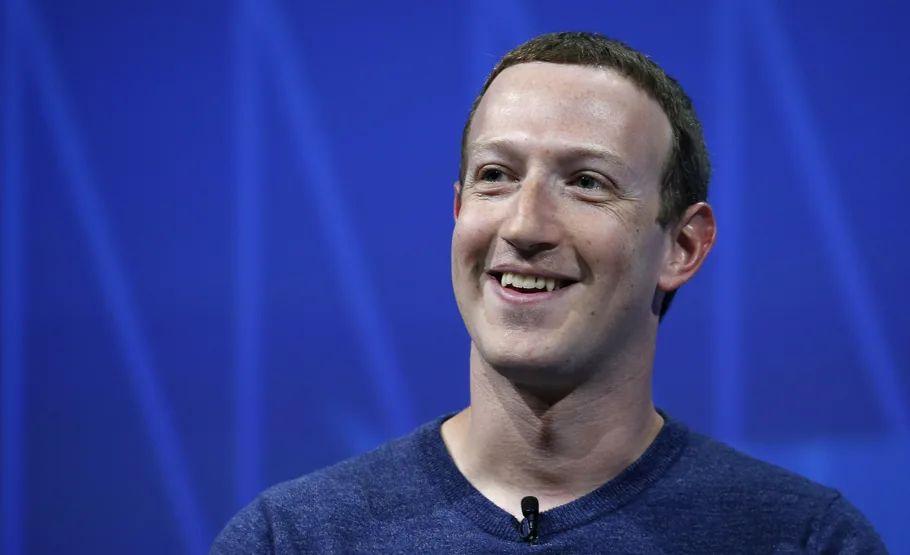 “I believe the outcome of the election is now clear. Joe Biden will be our next president,” Zuckerberg is quoted as saying by Buzzfeed. “It is important for people to have confidence that the election was fundamentally fair, and that is true of the tens of millions of people who voted for Trump.”

Zuckerberg also allegedly told his associates that it “doesn’t help” if people use the social network to create expectations that the election results could still be changed by recounts or legal action.

It is “a challenge” when the president himself shares such things, according to the Facebook CEO.