In Mauritania, the government has ordered the expulsion of 53 Senegalese migrants arrested in recent days in Nouadhibou while trying to reach the archipelago of the Canary Islands in Spain by canoe.

The migrants left the Senegalese city of Thiès, Monday, May 28, aboard a makeshift boat for the Canary Islands before breaking down near the Mauritanian coast of Nouadhibou.

The captain fled and the passengers were recovered by the Mauritanian navy before being transferred to Nouadhibou from where they were sent to Nouakchott.

This is where the deportation order was executed. A first contingent has just left the country according to the president of the association of Senegalese nationals in Mauritania.

According to RFI “On  Monday, a first group of 21 migrants left for Senegal,” explains Assane Gueye EFI reporter.

“The others will follow soon. I was able to visit them, I saw their conditions of welcome. They are acceptable,” he added

Assane Gueye is the only direct contact with his compatriots. He said, he was surprised to see the high number of Senegalese aboard a single boat.

“Before, you found on board a dugout various nationalities, Gambian, Guinean and Malian. But this time, there were 53 Senegalese, really I am surprised.”

The remaining 32 Senegalese from the Nouakchott detention center will be repatriated in the coming days following the signing of the deportation orders concerning them. 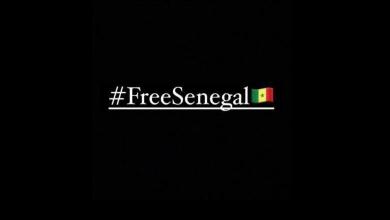 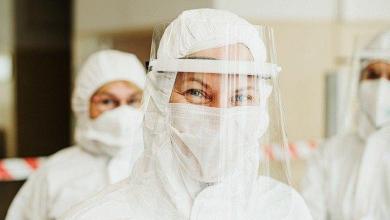