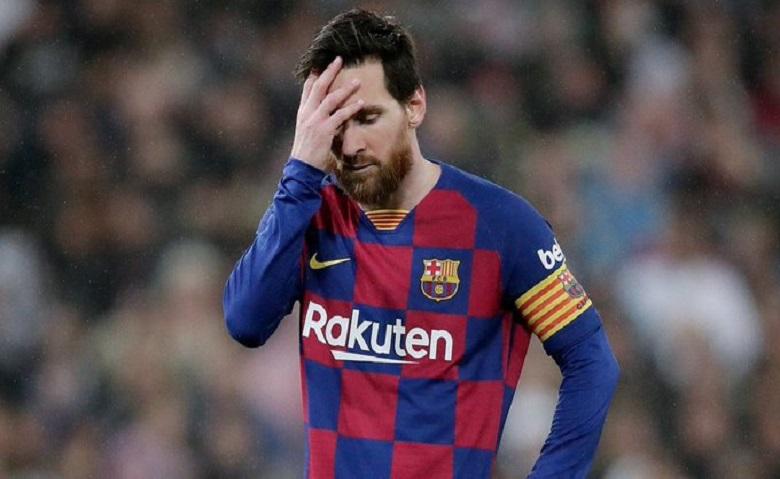 Lionel Messi does not want to renew his contract with Barcelona, according to Spanish radio station Cadena Ser. The Argentinian is said to have terminated the negotiations. Messi’s current contract will expire in the summer of 2021. Barcelona, for its part, denies that contract negotiations have ended.

Cadena Ser reports that Messi no longer wants to stay in Camp Nou. The six-time Golden Ball winner is reportedly unhappy with some leaked press coverage. Messi seemed, among other things, responsible for the dismissal of coach Ernesto Valverde in January. In addition, the Argentinian is frustrated with the lack of quality within the team.

Is club icon Messi on his way to the exit at Barça? It has to be said that in recent years there have also been reports that the Agentijn will leave the club. The rumor mill ran at full speed several times, but each time he stayed on board. And according to the Catalan press, negotiations for a new contract have not ended.

In addition, he earns approximately 100 million euros gross per year from the Blaugrana. That is four times more than the biggest wages in the Premier League and twice the most significant wages in Serie A. Only a small wreath can pay Messi’s huge salary.

Only at the Africa Cup: Sierra Leone keeper unpacks in historic duel with unorthodox saves and breaks down in tears