The US government has been researching the popular TikTok among teenagers for a while, on which users can post short films. The United States sees this as a threat to national security because ByteDance collects so much information about American citizens. According to the Americans, that information may be passed on to the Chinese government.

“We’re looking at TikTok, we can ban it,” President Trump told a few reporters on Friday. “We can also do other things, and there are different options. But a lot is happening, so we’ll see what happens. We are investigating various alternatives when it comes to TikTok,” he said.

According to insiders, Microsoft is now conducting talks to get hold of TikTok’s American activities. It is not known how much the Windows maker is willing to put down for the social network.

TikTok competitor Snapchat seems to be able to take advantage of measures against the Chinese app. The price of parent company Snapchat rose on the stock exchange.

Crocodile kills a boy that swims directly to his jaw: Priest advised him after performing rituals 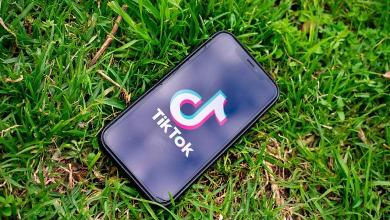