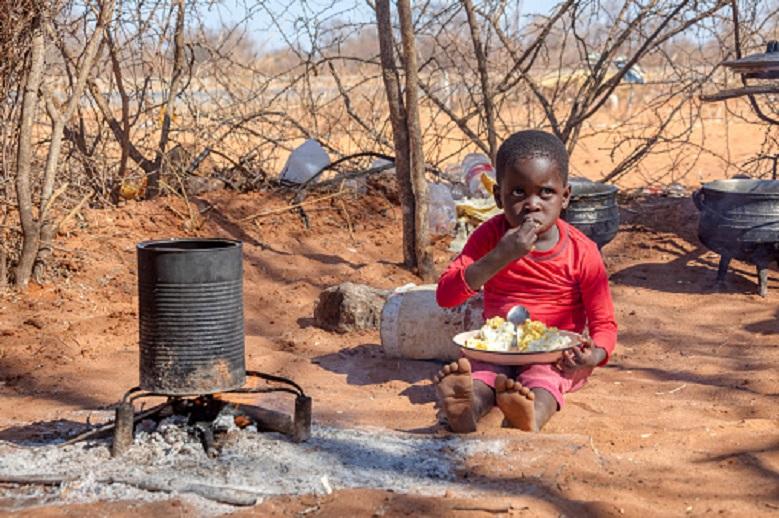 The United Nations World Food Program has warned that millions of people in Malawi, Mozambique, Zambia, and Zimbabwe face imminent hunger. These countries were hit by a devastating drought in 2019 and were also devastated this year by a locust infestation. The Covid-19 pandemic has also worsened the economic hardship of many residents of the Southern Africa region.

International institutions say there is a growing food crisis in the region, with up to 50 million people at risk. Some agencies have called for increased food purchases to avoid a humanitarian catastrophe.

In January, before the Covid-19 pandemic, the growing food needs in sub-Saharan Africa were the focal point of the World Food Program (WFP). This has given rise to conclusions showing areas where famine could hit populations hard in the first half of 2020.

According to WFP, millions of people will need life-saving food assistance in Zimbabwe, South Sudan, Democratic Republic of Congo, and the central Sahel region in the months to come.

The scale and complexity of the challenges in Africa and other regions will stretch the resources and capacities of WFP and other agencies to the extreme, according to the analysis at the time.

According to the analysis, scaling up the humanitarian response will again require the generous support of the government’s donor to fund the necessary assistance to save lives and support development. “WFP is waging large and complex humanitarian battles on multiple fronts in early 2020,” said David Beasley, WFP Executive Director.

Meanwhile, he added that “in some countries we see conflict and instability combine with climatic extremes, forcing people to leave their homes, farms, and workplaces. In others, climatic shocks occur alongside economic collapse and leave millions of people on the brink of poverty and famine”.