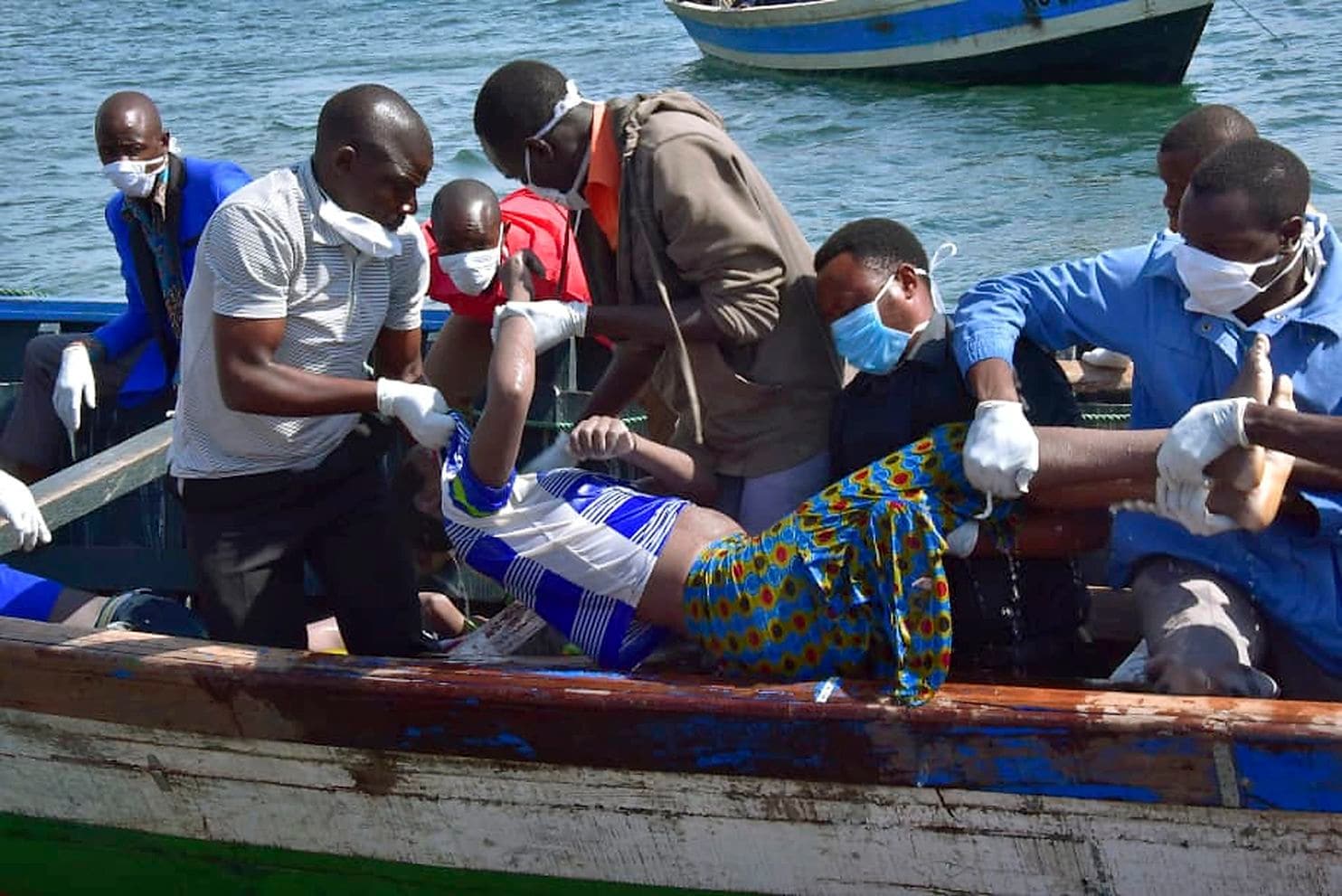 Hundreds of people are missing after a ferry has capsized on Lake Victoria in northern Tanzania. More than forty deaths have already been recovered. The Tanzanian government fears that more than two hundred people have drowned.

Local authorities report to the BBC that the ship was overloaded and had more than four hundred people on board. More than 100 crew members would have been saved.

The boat sank just after leaving the dock in the district of Ukerewe, reported the operator of the ferry service.

Accidents with crowded boats are common on Lake Victoria, the largest lake in Africa. In 1996 more than eight hundred people lost their lives on the lake when the MV Bukoba capsized. It was one of the biggest shipping disasters of the last century.