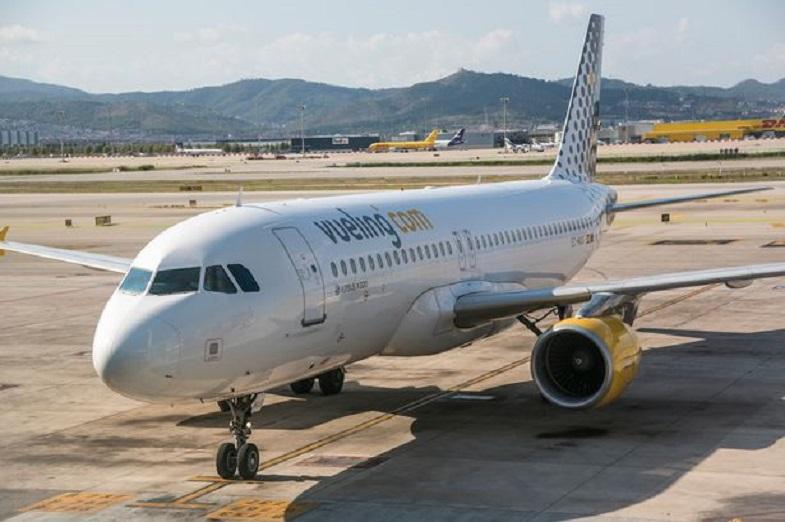 A 16-year-old ended up in France before the juvenile court because he tried to steal a plane. The young man claimed that he wanted to fly the Airbus A321 to his homeland Morocco. Possibly he was under the influence of the drug LSD, a solid tripping agent.

It sounds too crazy for words, but the 16-year-old did have to appear before the juvenile court today. According to the indictment, he fraudulently attempted to steal an Airbus A321 from Vueling Airlines. That type of aircraft can carry 130 to 180 passengers.

The facts happened last summer, in June. The teenager somehow managed to evade all security checks at Paris-Orly airport. Once on the tarmac, he moved a mobile staircase to gain access to the aircraft.

A maintenance engineer, however, found it suspicious that light illuminated indicating that the cockpit was manned. When he went to check it, he saw the teenager sitting at the pilot’s seat. He had a helmet on his head and was pressing the buttons.

The technician alerted the police. When they tried to pick up the boy, he resisted fiercely. According to the newspaper Le Parisien, he was under the influence of the drug LSD, a powerful tripping agent. The 16-year-old told the cops that he wanted to use the plane to fly to his homeland Morocco.

“His intention was to fly, not to fly himself,” his lawyer claims. “He’s suspected of an impossible theft. You can’t steal a plane like that without a minimum of knowledge.”

At the trial, the mental health of the teenager, among other things, is under discussion. He is said to have arrived in France at the age of 14. Last summer, he had been living on the streets of Paris for several months. According to his lawyer, his mental state has worsened since he was locked up.