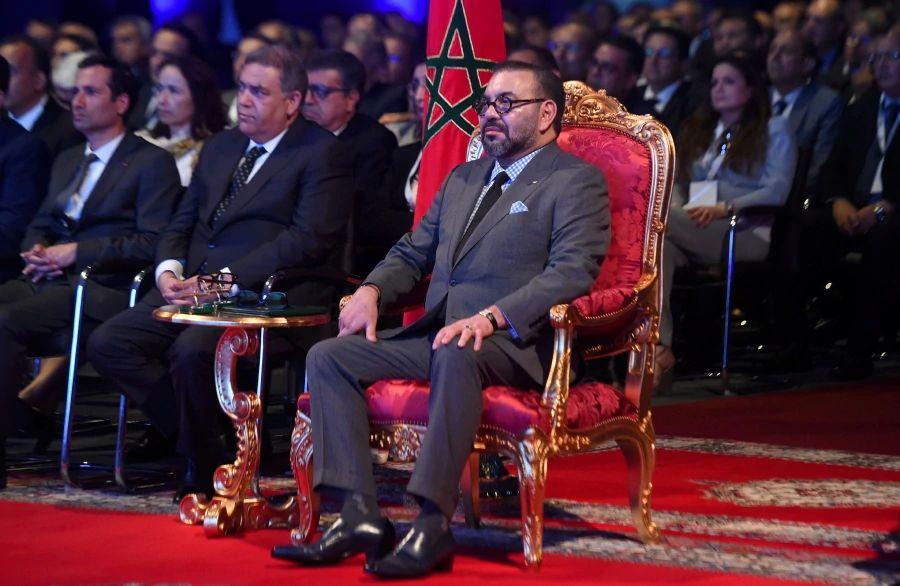 King Mohammed VI of Morocco has pardoned thousands of prisoners. He did so on the occasion of his anniversary as Prince.

According to an official statement, the sentence of 4,764 prisoners was waived. Among the lucky ones are people who were arrested and convicted in 2016 during months of protests in the northern reef area. It is estimated that more than 400 were arrested, 250 of whom were pardoned earlier.

In a speech at his palace in the city of Tetouan, the monarch said he was pleased with the progress in infrastructure and freedoms in his country. However, he also said that the efforts had not yet produced enough results.

After 40 years, Morocco will fly to Israel fo Miss Universe