The Moroccan Navy saved 242 migrants who had become in distress in The Straits of Gibraltar, connecting Europe and Africa.

The State media reported stated that the migrants, including 50 women and 12 minors, were on their way to Europe on various inflatable boats, according to the Moroccan press agency MAP. Some received medical assistance on the ships of the Navy, which brought them back to Morocco.

Morocco has been used for a few years as an access road for thousands of Africans who want to reach Europe via Spain. In 2018, nearly 117,000 migrants made the dangerous crossing by boat. That was 55,700 less than the year before.

25 dead babies discovered in a cemetery in Ivory Coast

Air trafficking: Why a total marginalization of Africa? 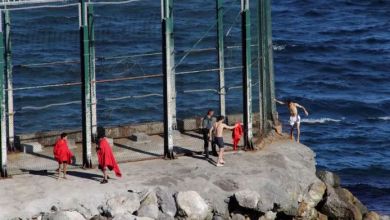 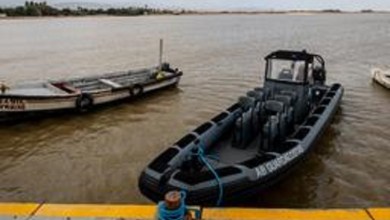