Niger has announced three days of national mourning after the death of 60 people in the explosion of a tanker truck on the night of Sunday to Monday.

Some of forty people were injured in the explosion near Niamey. This was reported by the Nigerien Ministry of the Interior in a communique read out on the state television. The three days of mourning starting from tomorrow (that is today e.d).

The ministry also adjusted the death balance upwards. Earlier there were 58 deaths. The number of fatalities may increase even further, as some injuries with third-degree burns are in the hospital and have “little chance of survival”, the authorities informed.

The truck was tipped over a few hundred meters from a gas station, where it probably came from. The victims tried to pump fuel when the vehicle exploded. According to the first witness, a motorcyclist who had filled a few bottles of gasoline would have tried to start his vehicle, creating a spark that eventually led to the explosion. 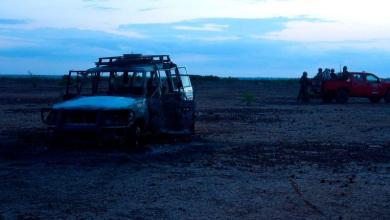