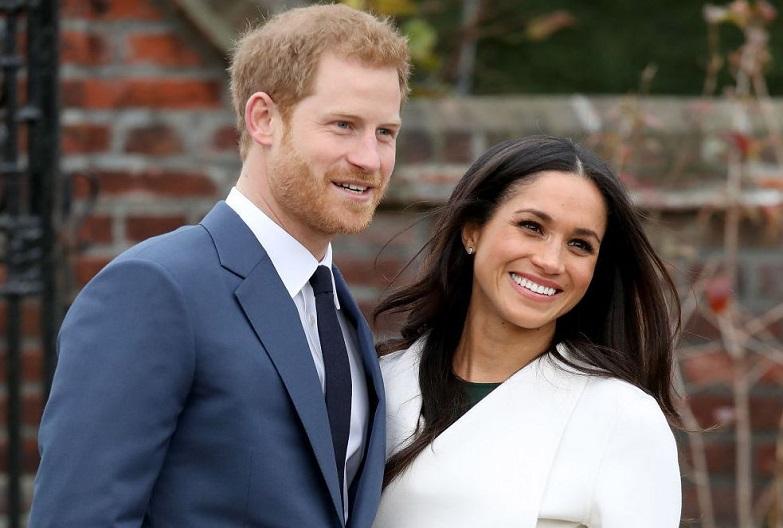 Normally they travel exclusively by private jet, but apparently, the British Prince Harry (37) and his wife Meghan Markle (40) are now opting for a new path. The couple was spotted on a commercial flight from New York to LA.

Sitting on a plane next to a British prince? Some Americans experienced it this month. Harry and Meghan paid a short visit to New York to celebrate Veterans Day with some ex-servicemen, before returning to their home state of California. Normally they would have done that with their private jet, but apparently, the two made a different decision this time.

“I know this sounds crazy and I didn’t get a good photo,” a passenger on the flight wrote on Twitter. “But I swear to you, Prince Harry and Meghan were on our flight to LA! Our flight was delayed by 20 minutes, and suddenly we realized why: they were transferred to the last two free seats at the last minute.”

The news comes after the couple was criticized for flying back home on a private jet after a climate event. “Hypocritical,” it sounded on social media. “Because such jets are just very bad for the climate.” The comment that the royals have clearly heard.