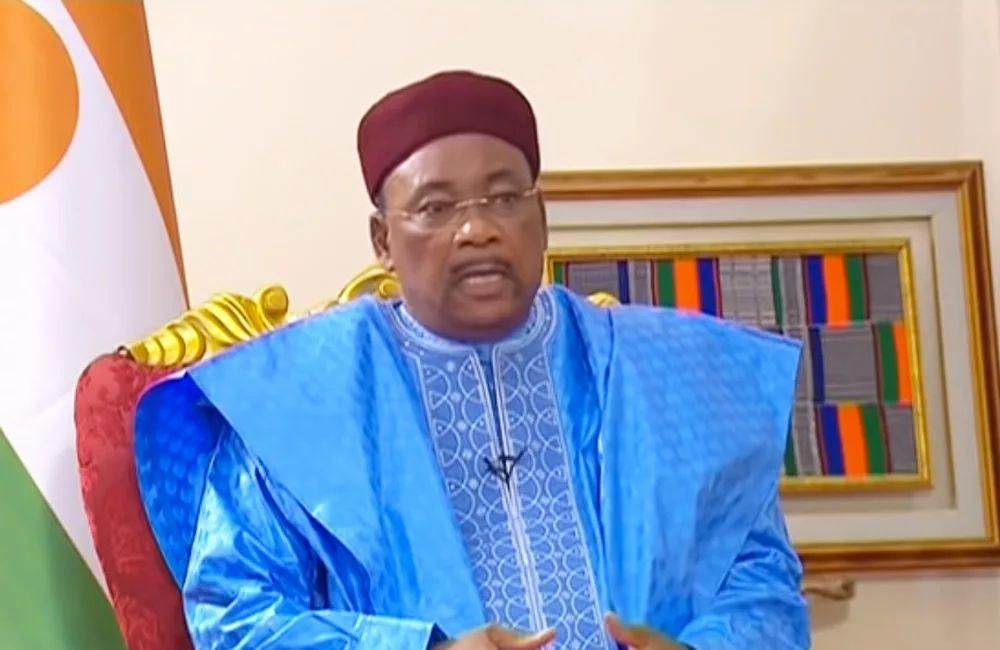 Several former heads of state and world-renowned constitutionalists are in Niamey as part of an international conference on Constitutionalism and the Consolidation of Democracy in Africa.

Nicéphore Soglo of Benin, Goodluck Jonathan of Nigeria, Mahamane Ousmane, former President of Niger, as well as former President of Liberia Ellen Johnson Searlef are invited to the meeting. Niger’s Head of State Issifou Mahamadou Host of the summit reaffirmed his commitment not to run again in the 2021 presidential elections.

“I will carefully respect the provisions of the Republic of Niger. My most ardent desire is to hand over power in 2021 to a democratically elected successor, which will be a first in our country since its independence,” President Issifou Mahamadou said

While noting that in Africa, 35 countries have limited mandates, 12 have no limitations, six have abolished the restriction, and two have modified the limitation. Issifou Mahamadou added that “the people aspire to change periodically, and term limits offer him this opportunity.”

According to one participant, the goal of the Niamey meeting is to get African leaders, especially those in the sub-region, to avoid changing the constitution of their country to drag on to power. A strong signal to dissuade some presidents of the sub-region that there is “life after the presidency”, says the participant.

The three-day talks are being organized by the National Democratic Institute (NDI) in partnership with the Open Society Initiative for West Africa (OSIWA), Africa Forum and the Koffi Annan Foundation. Niger is preparing for the presidential elections in 2021, during which will intervene for the first time, a transfer of power between two presidents democratically elected.