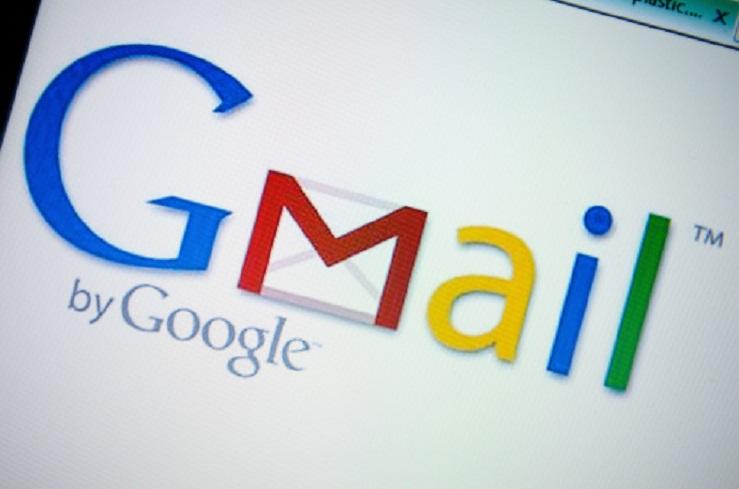 Users worldwide are complaining about a malfunction in Google services such as Gmail and Google Drive. Among other things, an error message occurs when sending e-mails with an attachment. Google says it is working on the problem.

Most of the complaints are about Gmail. Sending e-mails would still be possible, but uploading an attachment goes wrong for many users.

An error message appears, and the message cannot be sent. A smaller percentage of users also report problems logging in. According to DownDetector, the problems are occurring worldwide, including South Africa.

According to Google’s status pages, services such as Google Drive, Google Docs, Google Groups, Google Chat, Google Meet, Google Keep, and Google Voice have also been disrupted. For example, users of Google Drive report that it is not possible to sync files with the cloud service.

Google says it is working on the problem. An update is expected at a little after 10 am.