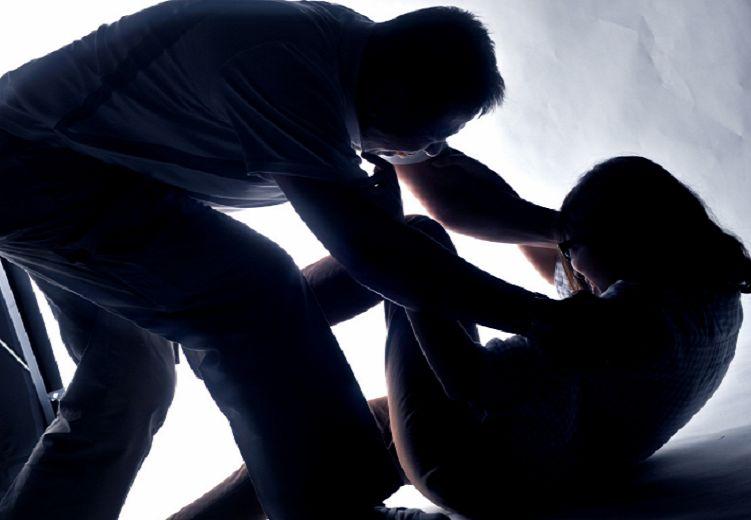 As many as 6,100 murders were recorded in South Africa during the months of July, August, and September. That is up by 20.7 percent compared to the same period last year. In the same three months, 9,556 rapes were reported. That is an increase of 7 percent.

The increase in crime is striking, according to the police. “These data show once again that South Africa is a violent country,” said Bheki Cele, South Africa’s police minister.

“The scale of sexual violence is a disgrace and deeply disturbing.”

“Authorities are forcing me to do this”: Lady sets herself on fire live on Facebook

UN alarmed over wave of rapes in Democratic Republic of Congo