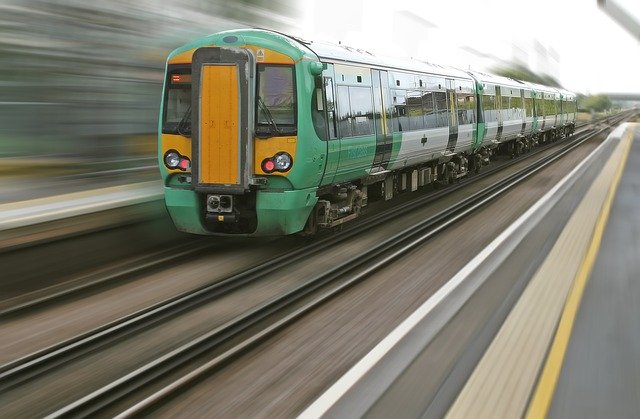 The blast of a laptop on metro line 9 in Madrid caused panic this morning. Six travelers were slightly injured.

On Monday morning, a laptop of one of the travelers exploded on metro line 9 in Madrid. The explosion caused panic for a moment, but it quickly calmed down.

6 people were slightly injured. Among them, also the woman whose laptop was. At the time of the explosion, the device was stored in a bag that in turn also caught fire.

Due to the smoke development, the metro had to be evacuated. Line 9 was shut down for a short time, but around half-past ten years, there were already set on the busy route.

Why the computer suddenly exploded is still unclear.

A drawer full of old laptop chargers, what to do with them?

6 tips for preparing for your Skype interview