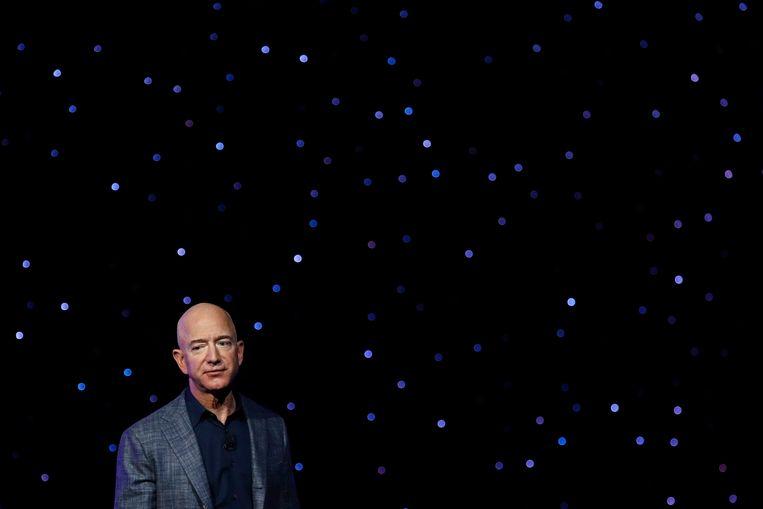 Sometimes we wonder if one can rank the world billionaires according to their earnings per hour, who will emerge at the top.

Well, the Business Insider media has the answer to this question, after calculating the gain of showbiz stars in one hour. We could then say that it could be the boss of Facebook Mark Zuckerberg but no, it is Jeff Bezos, the CEO of Amazon. He is so fond that he could afford everything on Amazon.

To find out, Business Insider’s reporters relied on annual revenue from publicly available stars and cross-checked with Forbes magazine.

Then they divided that amount by the number of hours worked per year, a little over 2,000 hours.

Thus, it emerged that the boss of Amazon pockets 4.5 million dollars every hour. That is 157 times the average annual salary of its employees which is $28,000 a year.

For his part, Mark Zuckerberg earns $1.7 million per hour and Alice Walton of Wal-Mart earns $1.4 million for the same duration.

On the magazine’s list, there were also other billionaires who earn less than $1 million per hour. These include the co-founder of Google and otherwise boss of Alphabet Inc.’s Larry Page, which is $924,000 per hour. For Tesla’s CEO, Elon Musk, his amount is $684,000 per hour.

Are you wondering, if Bill Gates is in all this? In any case, he is far behind with an hourly income of 450,000 dollars per hour despite having already been the richest man on the planet.