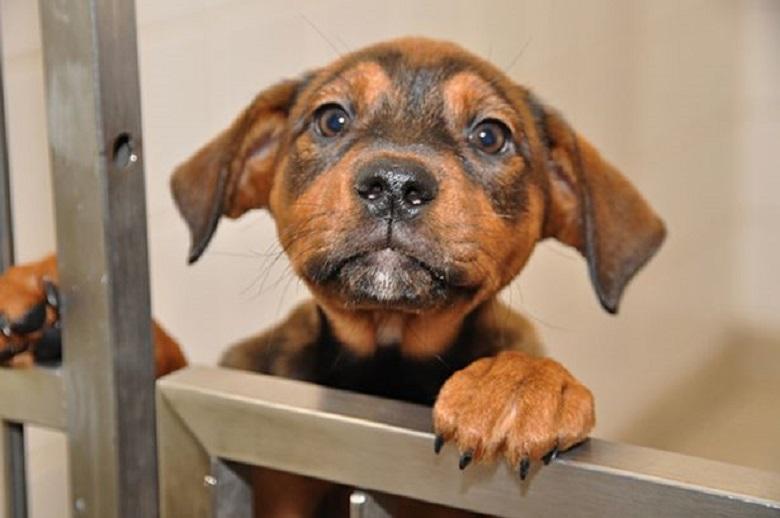 Keeping pets and walking dogs would soon be banned in Iran. Various Iranian media reported this on Wednesday on the basis of a new bill in the Iranian parliament.

The law targets people who walk their dogs and wants to punish them with a heavy fine. Vehicles carrying dogs can be impounded for three months. In addition, landlords will no longer be allowed to rent out to people with a pet.

In Islam, a pet dog is considered “impure”. According to the country, dogs being walked would cause panic among citizens. Iran is drawing the line to all pets.

The police had previously banned dogs, but that did not stop the Iranians from taking a four-legged friend as a pet. Now, this is prohibited by law. Still, experts don’t believe the law will change much.

In recent years, the number of Iranians taking a dog or cat as a pet has grown, especially within young families. The number of vets and pet shops also rose, especially in the capital Tehran.

Brit succeeds in evacuating over 150 dogs and cats from Kabul