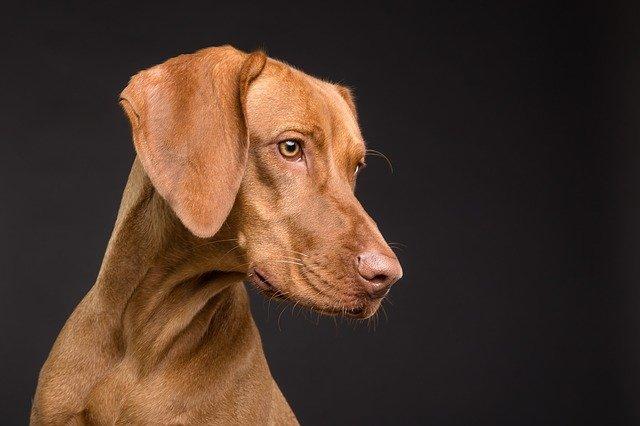 It is known that the ancient man was the first being to domesticate the dog. According to the most widespread version of scientists, it happened 11-14.5 thousand years ago, and the process was gradual.

Like, at first wild animals were fed, then they began to live with humans and only then two-legged masters have come up to use dogs as assistants. Recent studies by Danish scientists, however, suggest that the oldest dogs were bred purposefully for hunting.

Recall that according to the generally accepted hypothesis, the so-called hunting breeds appeared only a few thousand years after the domestication of wild dogs. However, at what stage did people begin to hunt tamed dogs in general? It is clear that much earlier than hunting breeds appeared. These were confirmed by ancient rock carvings depicting people-hunters and dogs found in different parts of the world. Now science has learned a little more.

The Journal of Anthropological Archeology recently published a report on finds from the ancient settlement of Shubayqa 6 northeastern Jordan. According to archaeologists from the University of Copenhagen and University College London, the bones of animals, which, according to radiocarbon analysis, are at least 11.5 thousand years old, indicate that dogs not only lived with people of the Epipaleolithic but also hunted side by side with them. And, most likely, people initially began to tame them precisely to use their excellent hunting qualities to their advantage.

“We have studied a large number of animal bones that have passed through someone’s digestive tract. These bones are quite large, so they are unlikely to have been swallowed by humans. The dogs were eating them, ”explained Lisa Yeomans, a zooarchaeologist and one of the leaders of this study.

Based on archaeological finds and examinations carried out, Lisa and her colleagues suggest that dogs were near people all the time. They were an integral part of their daily life. The dogs walked freely around the settlement and fed on food waste – for example, the bones that people threw at them. Here the dogs also defecated.

Archaeologists suggest that the active use of dogs in hunting can explain, among other things, the significant number of remains of hares and other small animals, which were found in the same area by the participants of the excavations. 11.5 thousand years ago, there were enough hares, foxes and birds in Shubayqa, and they were the main prey of humans of that period. Ancient people used the bones of foxes and hares as a material for the manufacture of beads and beads, and hare meat was used for food, and it was the production of food that was the primary purpose of hunting.

At the same time, scientists believe that the settlement inhabitants did not sell fur taken from animals (they did not find any confirmation of this).

According to archaeological data, there were unusually many hunting dogs in this settlement of the Epipaleolithic times. Later, with the development of cattle breeding, hunting for small animals in this area began to come to naught, and dogs began to be used more to guard dwellings and cattle corrals.