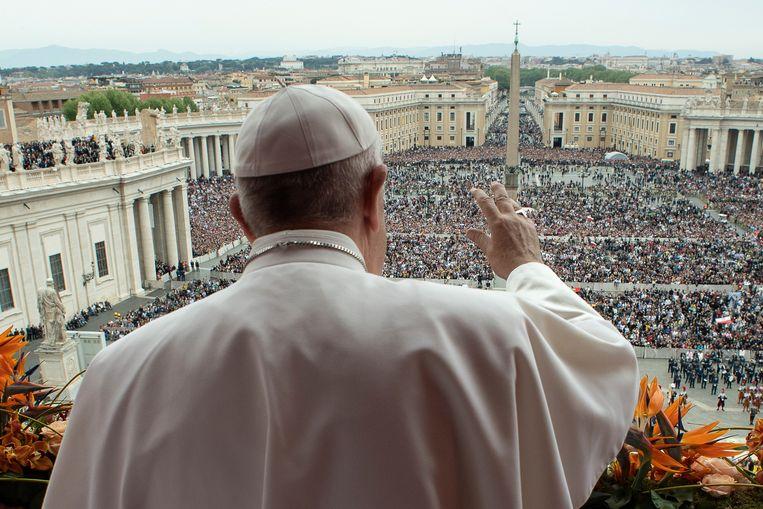 The Mediterranean Sea is the largest cemetery in Europe. Pope Francis said this during his Sunday Mass in St. Peter’s Square in Rome.

The occasion was the inauguration of a memorial in the Sicilian city of Syracuse, where dozens of migrants drowned off the coast in 2015 when their boat was wrecked.

“May this symbol of many tragedies in the Mediterranean continue to appeal to everyone’s conscience,” the pope said.

According to the UN, 670 refugees have drowned in the Mediterranean this year alone. Most of them had Italy as their target.

Pope Francis in hospital for surgery