The British Prince William (38) is not yet king, but he does rule when it comes to the election as the sexiest bald man in the world. A survey by British cosmetic surgery company Longevita found that Queen Elizabeth’s grandson was most often described as ‘sexy’ online.

On blog posts and web pages about and in searches for bald men, William was referred to as ‘sexy, hot or attractive’ a whopping 17.6 million times, according to tabloid The Sun.

He leaves the number two on the list, boxer Mike Tyson, with 8.8 million entries well behind. Actor Jason Statham completes the top three with 7.4 million results.

A special mention was made to Russian President Vladimir Putin, who had just missed the top 10 with 2.2 million hits. Star Trek icon Patrick Stewart also fell just outside the boat with 1.1 million’ votes’.

What is a bad habit, and how do I prevent it?

These islanders consider Prince Philip to be a deity 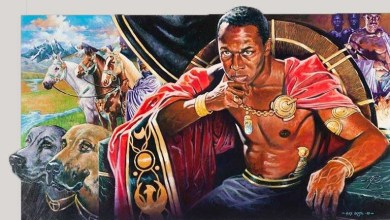 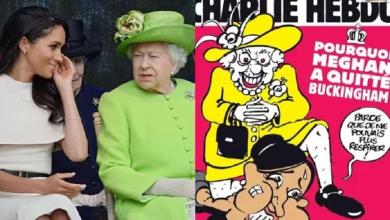