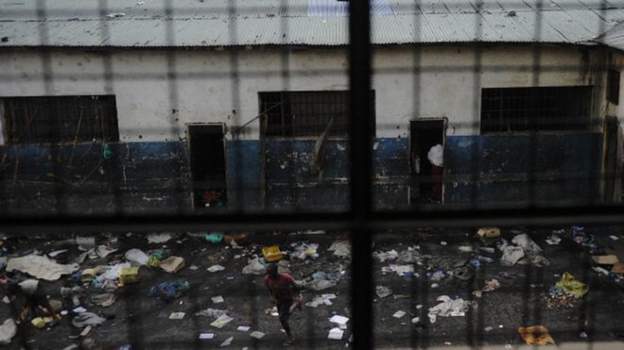 In Beni, in the east of the Democratic Republic of Congo, some 20 women have escaped from prison. Among the fugitives, detainees tried and sentenced for collaborating with armed groups.

“At least 21 women escaped early this morning from Beni prison,” said the director of the prison. The inmates managed to break the wall of the prison house. “They then neutralized their guards before disappearing in the dark,” says Nyoni Bwanakawa, the mayor of the city of Beni.

According to the authorities, everything is being done to find the fugitives. Among them are hardened women offenders, some of whom have been tried and sentenced for collaborating with armed groups.

In recent years, escapes have become frequent in the Democratic Republic. But rarely are there massive escapes of women, as is the case in Beni. This latest escape occurs in Beni, a region plagued by chronic insecurity. Several local and foreign armed groups swarm in the area, terrorizing civilians who are also facing an Ebola epidemic.