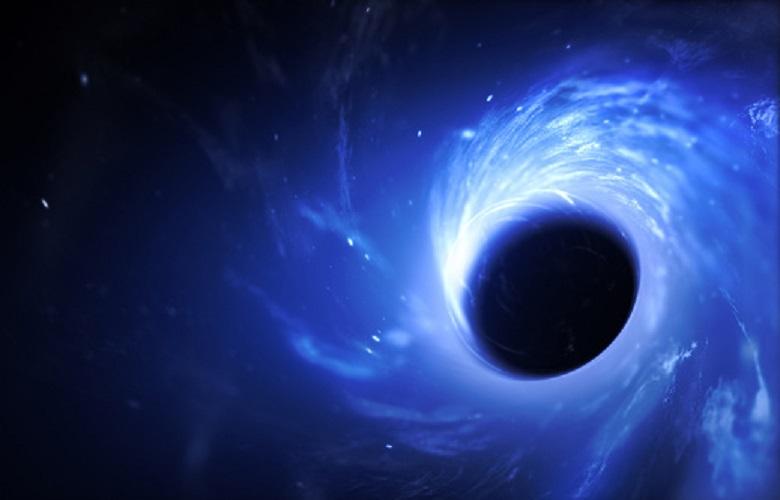 The gas crown of a supermassive black hole suddenly disappeared before reappearing, even brighter. A unique phenomenon that intrigues scientists. The passage of a nearby star could have caused these changes.

A supermassive black hole lost and then regained its crown, reports a study published in The Astrophysical Journal that questions the causes of the phenomenon.

At the time, scientists noticed a sharp decline in the black hole’s brightness by a factor of 10,000 in less than a year. This extreme variation in intensity was then attributed to the dissipation of the gas crown of the black hole emitting X-rays.

A disappearance that is immediately followed by a rebound. Then the X-ray emission resumes, and 100 days later, the luminosity is 20 times greater than before.

“It was so strange that at first, we thought there might be something wrong with the data. When we saw that it was real, it was very exciting,” said Claudio Ricci, an assistant professor at Diego Portales University in Santiago, in a NASA statement.

A star passed nearby?

According to the study, the luminosity could have been disturbed by the passage of a star near the black hole. It was dislocated, and some of its debris struck the crown, briefly dispersing the gases.

Then the magnetic field around the black hole reformed, feeding the X-ray corona again, the study said.

“It seems to be the first time that we have seen a black hole crown disappear, but also rebuild. And we observed it in real-time. This discovery will be really important in understanding how the ring of a black hole is heated and fed,” said in a statement from MIT Erin Kara, assistant professor of physics at the Massachusetts Institute of Technology, also a co-author of the study.