Super Eagles midfielder Wilfred Ndidi revealed that he used to sell peanuts and wash windshields in the traffic of Lagos, Nigeria.

The Leicester Football player made this revelation, in an interview with ESPN FC.

Ndidi currently in Russia with the national team for the 2018 World Cup said he was selling different types of fruits and food products ranging from chili to tomatoes.

“Some time ago, I was a jack of all trades while my mother was selling, I was selling for her. I sold different types of fruits and not just fruits; I sold chilli, tomatoes, I sold peanuts. Sometimes they call me ‘omo elepa’. It means peanut boy.

“And then sometimes, when I was done selling, I will go and wipe the car windows, clean the windscreen, and if I see that I do not earn money, I can quickly go buy water and start selling there.”

“I was doing so many things but it was okay,” he says.

Ndidi added that the highest sum he had ever had during his trading days was 3,000 Naira.

Incredible condition to have Mauritian nationality 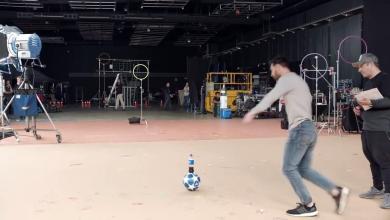 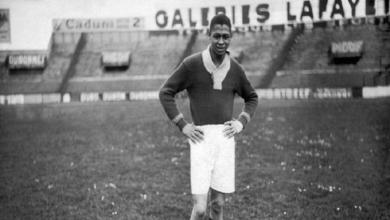 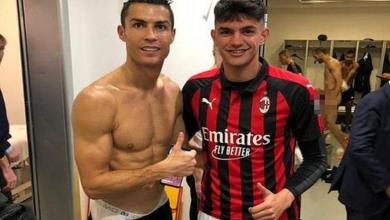