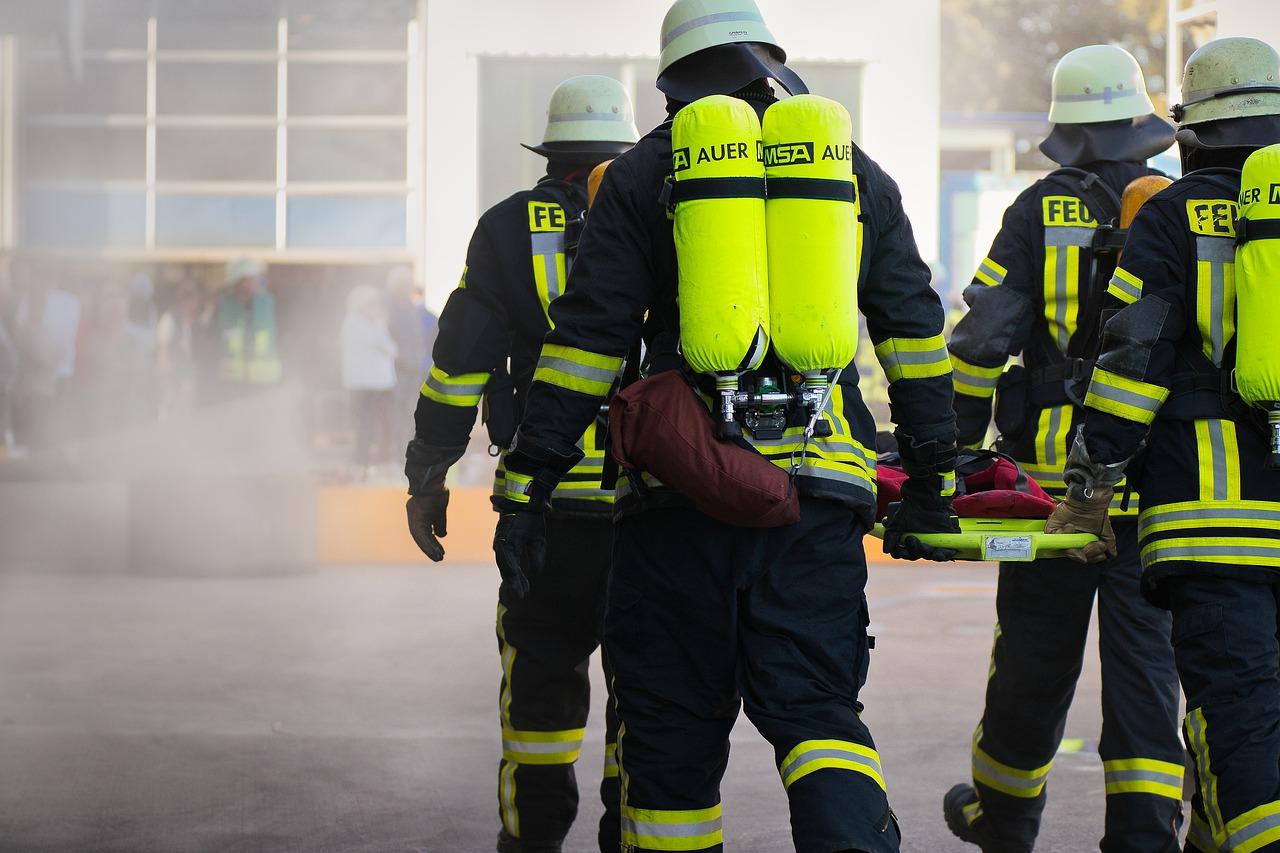 A 34-year-old Senegalese woman allegedly jumped from the 3rd floor of a building in Turin, Italy, to escape a fire, she and her 8-month-old baby.

According to the newspaper Les Echos, on Friday, a fire broke out in the elevator of the building where the young woman resides. No way for her to escape except through the door, which is devoured by the flames.

Having no other way out, she resigned herself to jumping, with her little girl, over the balcony and ended up brutally on the sidewalk.

A fall of about 12 meters that will cause them both severe injuries, suffering from chest trauma, multiple fractures of the pelvis and lower limbs, the mother was admitted to the operating room. At the same time, her baby, he was a victim of cardiac arrest and will have to undergo a neurosurgical operation due to a serious brain injury.

Currently, the woman is fighting hard for her survival in the operating room, while at the outset, there was no indication that she was seriously injured.

What caused this fire?

On the other hand, the smoke caused by the fire did more damage, climbing into the stairwell. Arriving on the third floor, the firefighters found the door of the Senegalese apartment open, they deduced that the latter would have tried to get to the landing, but without success.

“I yelled at her not to jump, but she didn’t listen to me. Maybe if I had been on the balcony again, I could have caught it,” testifies a neighbor. Absent at the time of the events, the husband of the Senegalese, for his part, does not stop making trips between the two hospitals. “I wasn’t there, I don’t know what happened,” he repeats, visibly in shock.

Regarding the building, after all the safety and health arrangements were made, the municipal police were able to ask the 15 families to return to their respective apartments even though the origin of the fire is still unknown to firefighters.