The Real captain said Salah tugged at him first, before the Egyptian forward was forced off with a shoulder injury during the first half, and that he could have played on.

Ramos then said: “I am only missing Roberto Firmino saying he got a cold because a drop of my sweat landed on him.”

But speaking ahead of Brazil’s game against Austria on Sunday, Firmino responded.

“I prefer not to make any comments, I think he has a view because he was the champion but I thought he was an idiot for what he said but that’s okay,” he said.

In Burundi, President Nkurunziza announces that he will not run again in 2020 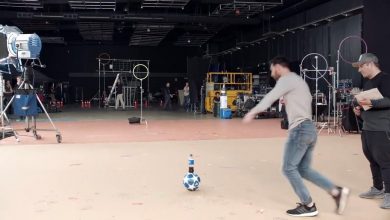 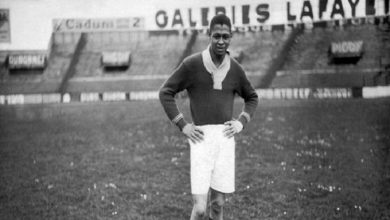 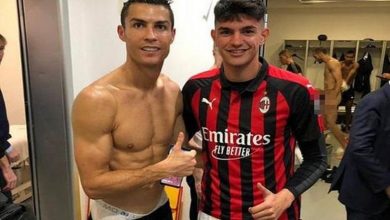