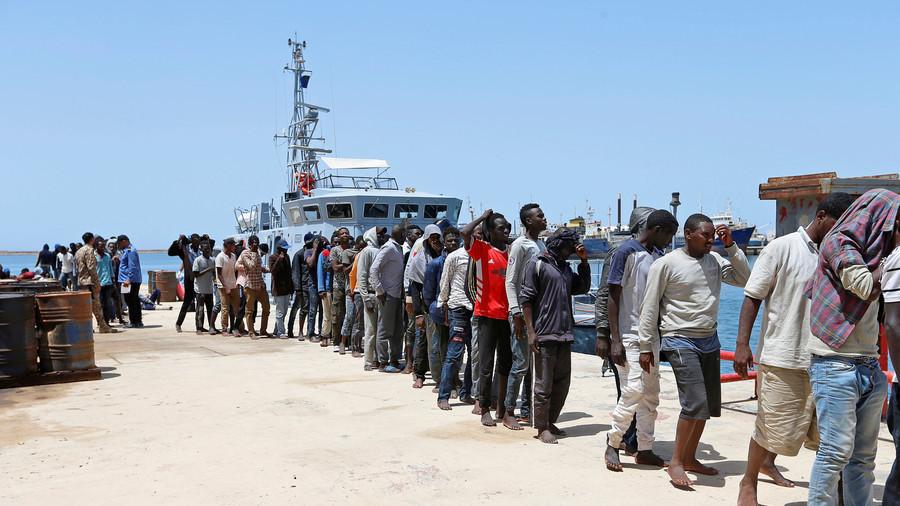 At least five migrants were shot dead at a migrant detention center in Tripoli on Friday, reported Federico Soda, the head of the United Nations International Organization for Migration (IOM) mission in Libya.

A shooting that broke out on Friday, October 8, in a migrant detention center in Tripoli left at least five dead, announced Federico Soda, the head of the mission of the United Nations International Organization for Migration (IOM) in Libya.

The circumstances of the tragedy remain to be determined. According to Mr. Soda, the conditions of detention in the center of Ghot Chaal have caused “chaos”, aggravated by the presence of various armed groups.

According to witnesses, many migrants managed to escape the center where more than 5,000 people, the vast majority from sub-Saharan Africa, had been crowded for several days in unsanitary conditions after raids by the Libyan security services.