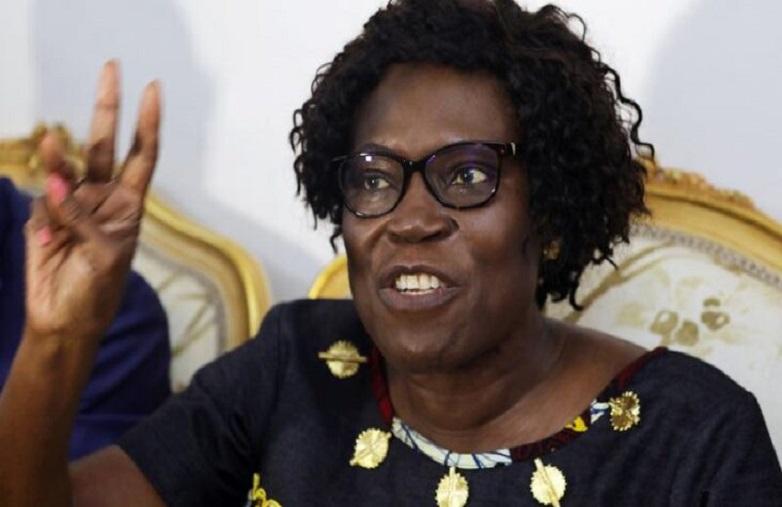 In an exclusive interview with France 24 from Abidjan, Simone Gbagbo, wife of former President Gbagbo, believes that the candidacy for a third term of outgoing President Alassane Ouattara is unconstitutional. Better, threatens the second vice-president of the Front Populaire Ivoirien (FPI), “There will be no election as long as …”.

“We are approaching very difficult times for the Ivorian Nation. As they say, we are at a crossroads. It’s very difficult for all of us… Alassane Ouattara is putting the country in difficulty. And that, I do not agree on that,” warned the second vice-president of the Front Populaire Ivoirien.

For the former First Lady of Côte d’Ivoire, “not only does he (Alassane Ouattara e.d.,) endanger democracy and the rule of law, he tramples on the Constitution. He reacts, which are very brutal … My party is in the same position as Mr. Bédié, Mr. Soro. We have formed a united front of the opposition, which says the same thing: we cannot go to elections under current conditions”.

Recalling Bédié’s speech, Simone Gbagbo, lists the Ivorian opposition’s proposals: a new electoral commission, a new constitutional council, that the candidacy of Mr. Ouattara be withdrawn, that the electoral list be audited, corrected, that the political prisoners, held since 2011, in Côte d’Ivoire or elsewhere, be released.

Simone Gbagbo also believes that her husband, former President Laurent Gbagbo, currently on parole in Belgium, pending an appeal trial before the ICC, has the right to return to his country.