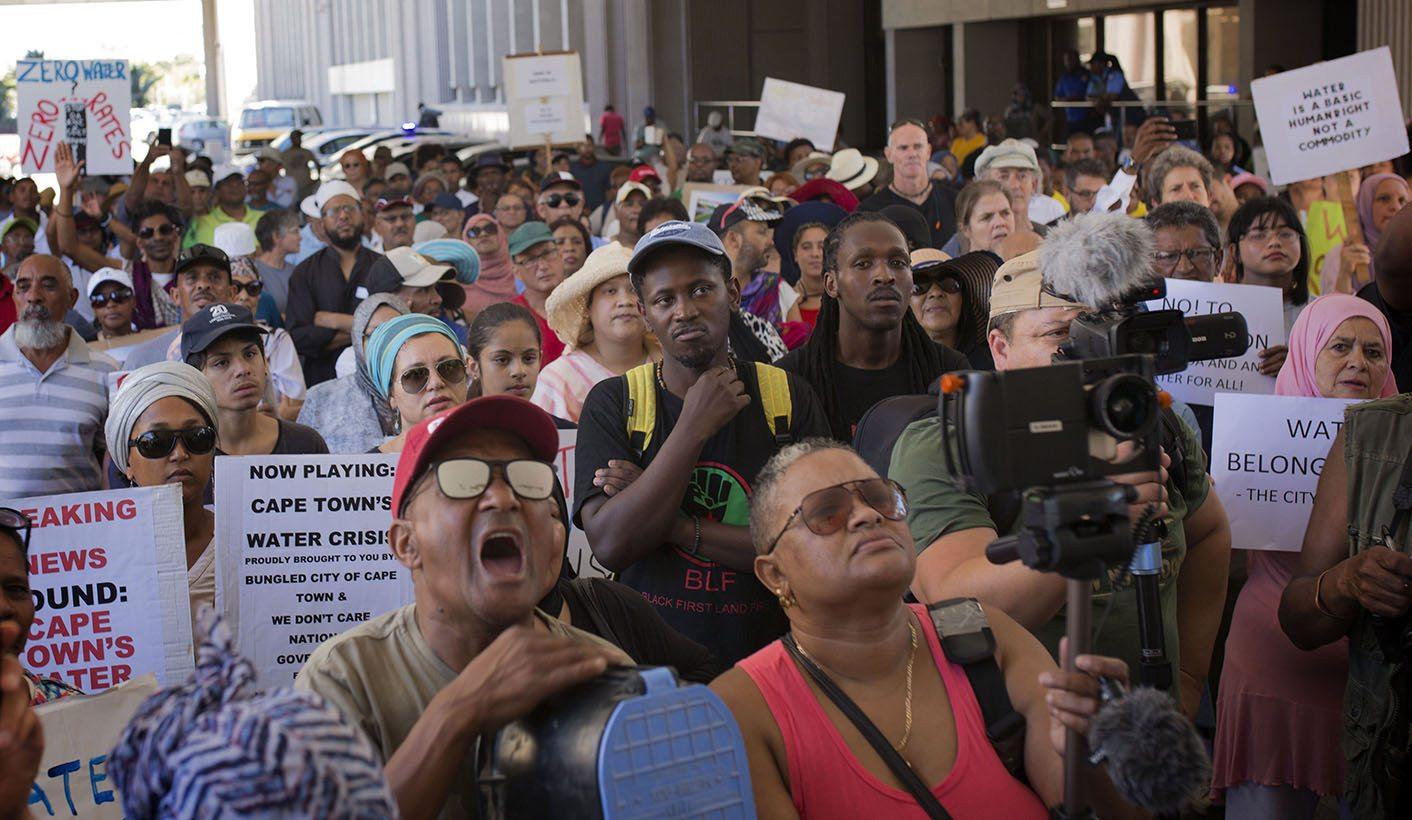 The inhabitants of the city of Cape Town block roads to protest against insecurity.

The main roads of the coastal city of Cape Town, South Africa, have been closed following protests by residents against poverty and crime, according to local media reports.

“Eight people have been arrested for public violence as a result of clashes with police that have resulted in a disruption of traffic,” Western Cape police said in a statement.

One of the organizers of the protest, Gatto Wanza, blamed the police for provoking clashes with protesters.

“They are quite comfortable with allowing us to protest inside Bonteheuwel, but they clearly protect the interests of the rich by protecting the highway,” Wanza said, according to the IOL news website.

Public broadcaster SABC spoke with some residents of Bonteheuwel about the reasons for their protests, most of them publicly reject the insecurity in the region.