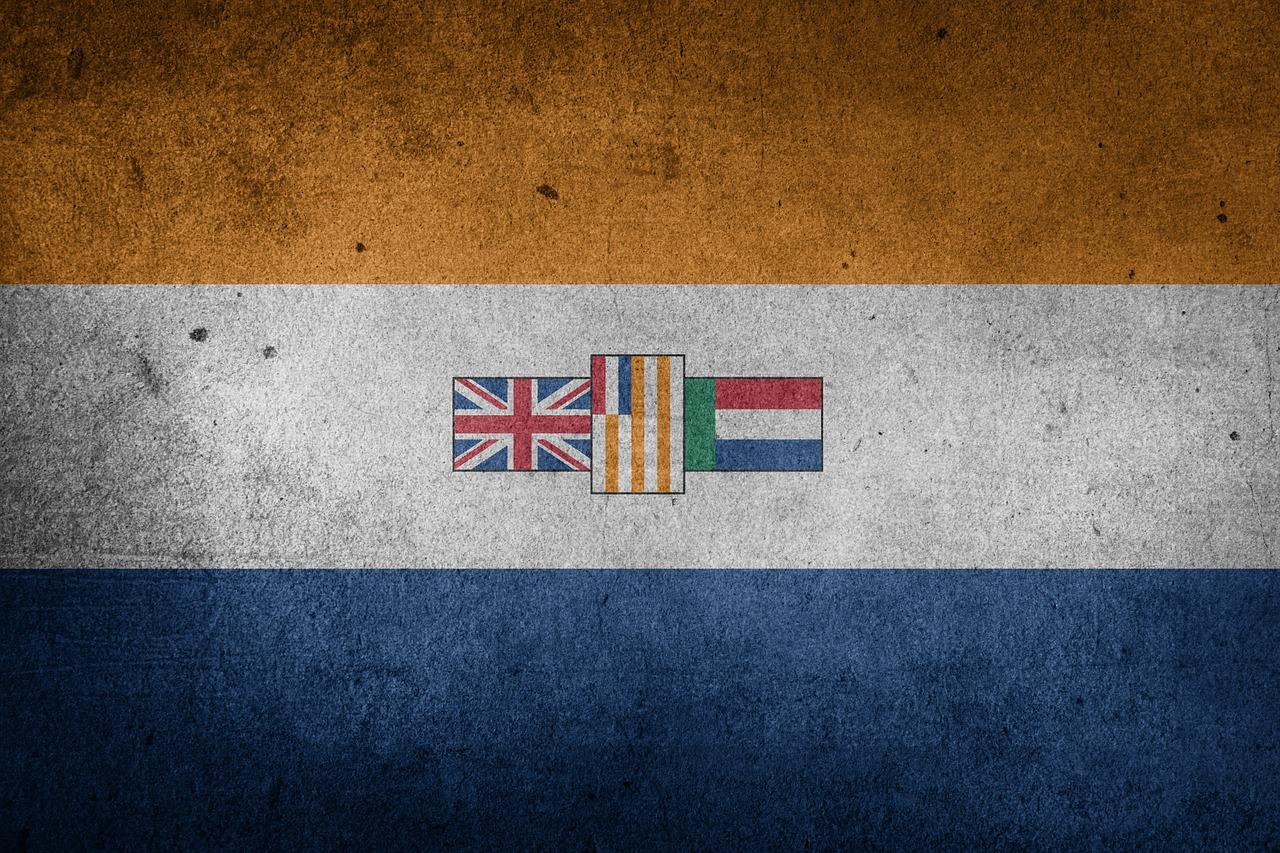 South Africa restricts the use of the old national flag of apartheid. The Equality Court in Johannesburg believes that the flag is equivalent to hatred and racism and therefore limits its use.

The Old South African flag was replaced in 1994 when South Africa became a democracy with Nelson Mandela as president. The old orange-white-blue tricolor with three small flags in the middle is controversial, as it is mainly used by extreme right-wing groups in South Africa.

The Nelson Mandela Foundation believes that the apartheid flag points to racial superiority and oppression and therefore went to court.

The Equality Court in Johannesburg agrees with the foundation that says “those who display the old flag also deliberately choose not to display the new multiracial flag. They prefer oppression to liberation.” According to Judge Phineas Mojapelo, the meaning of ‘hate speech’ in the South African constitution is not limited to words.

From now on the use of the old flag is only permitted in exceptional circumstances. It can only be displayed for historical, artistic or educational purposes. Using the flag without valid reasons will be penalized. It is not yet known what that punishment entails.

The decision is a “victory for democracy and all South Africans,” the Nelson Mandela Foundation responded. CEO Sello Hatang hopes that the decision “helps build a more united, understanding South Africa.”