The government of Sri Lanka has asked several mosques to hand over a copy of their sermon and to exclude religious extremists, in the aftermath of the terrorist attacks on April 21, in which 258 were killed. The fear of more Islamist acts of terrorism has meanwhile disappeared from the authorities in Sri Lanka.

The suicide bombers had targeted Christian churches and three luxury hotels in Colombo on Easter Sunday. Since the attacks claimed by the Islamic State (IS), the authorities in Sri Lanka have declared a state of emergency.

“Given the current situation, the ministry has forbidden all those responsible for the mosques from allowing or attending meetings that promote hatred or extremism,” said Mohamed Hashim Abdul Haleem, Minister of Religious Muslim Affairs. All mosques must now also hand over a copy of their sermon to the ministry.

Security services have conducted raids at various places in the country, killing alleged Islamists. According to the police, at least 56 suspects are in pre-trial detention.

The authorities have also deported some 200 foreign religious because their visas had expired. According to the police, all members of the terror cell responsible for the attacks died or were arrested and the network was dismantled.

Army commander Mahesh Senanayake said this afternoon that the threat has now been reduced to a minimum. According to Senanayake, it has been demonstrated that the responsible persons had links with the Islamic State. It still needs to be investigated how in-depth those contacts were.

“There is an international link, so we are working on those lines. It is certain that there is a connection with IS, but that does not mean that it was a direct IS attack. We try to determine how strong the interdependence is to align our strategy with that.”

The army leader expects that life will resume its normal course in the coming days and that the soldiers will return to the barracks soon.

World Fastest bullet train to race on Japanese tracks in 2030 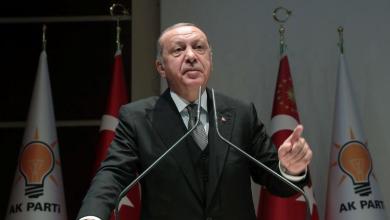 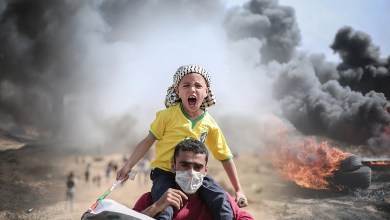